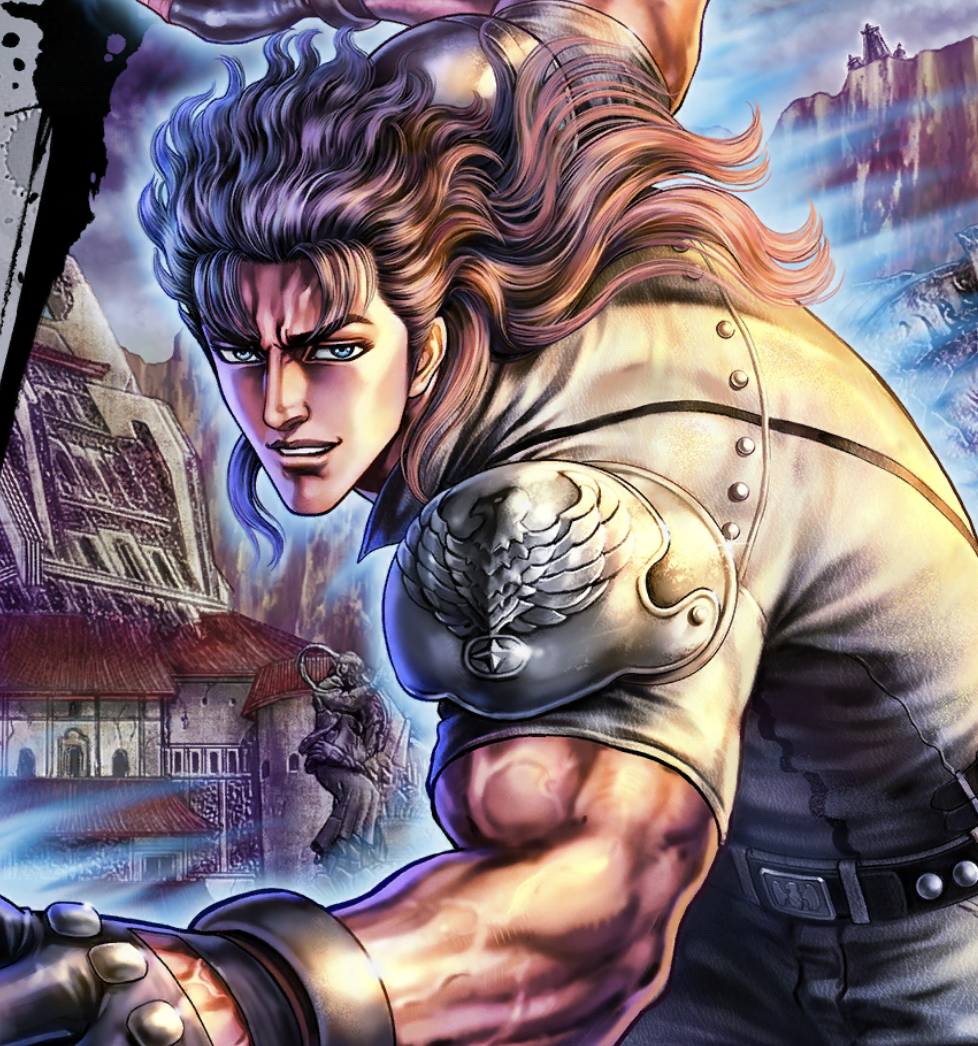 Fighter Information
Carrying the fate of the Star of Righteousness to seek justice for those in his heart, Rei confronts Rofu, his master and the previous Nanto Suichoken Successor, to become the true Successor of Nanto Suichoken. With the words of Rinrei, his other master, echoing in his mind, Rei soars to the heavens like a magnificent water bird, fighting for the sake of others.
Special Technique: Thousand Pieces Obliteration Slash
A Nanto Suichoken technique where Rei slices his opponent at blindingly fast speed, instantly dicing them up into a thousand pieces.
Secret Technique: Soaring Pure Grace
A legendary Nanto Suichoken Secret Technique where Rei, destined to fight for others under the Star of Righteousness, soars towards the heavens like a magnificent water bird and swings his arms down into the opponent's shoulders.
Please check the in-game description for more details on Heavenly Water Bird Rei's abilities.
Warnings
* You can check the drop rates and contents of the Gacha in Drop Rates on the Gacha screen.
* You can check the Bonus Slot pull rate on the Bonus tab in Drop Rates on the Gacha screen.
* If the Spinoff Event Gacha is not displayed at the scheduled time, please restart the app.
* The contents of the Spinoff Event Gacha are subject to change without notice.
Thank you for playing FIST OF THE NORTH STAR: LEGENDS ReVIVE.
To News List