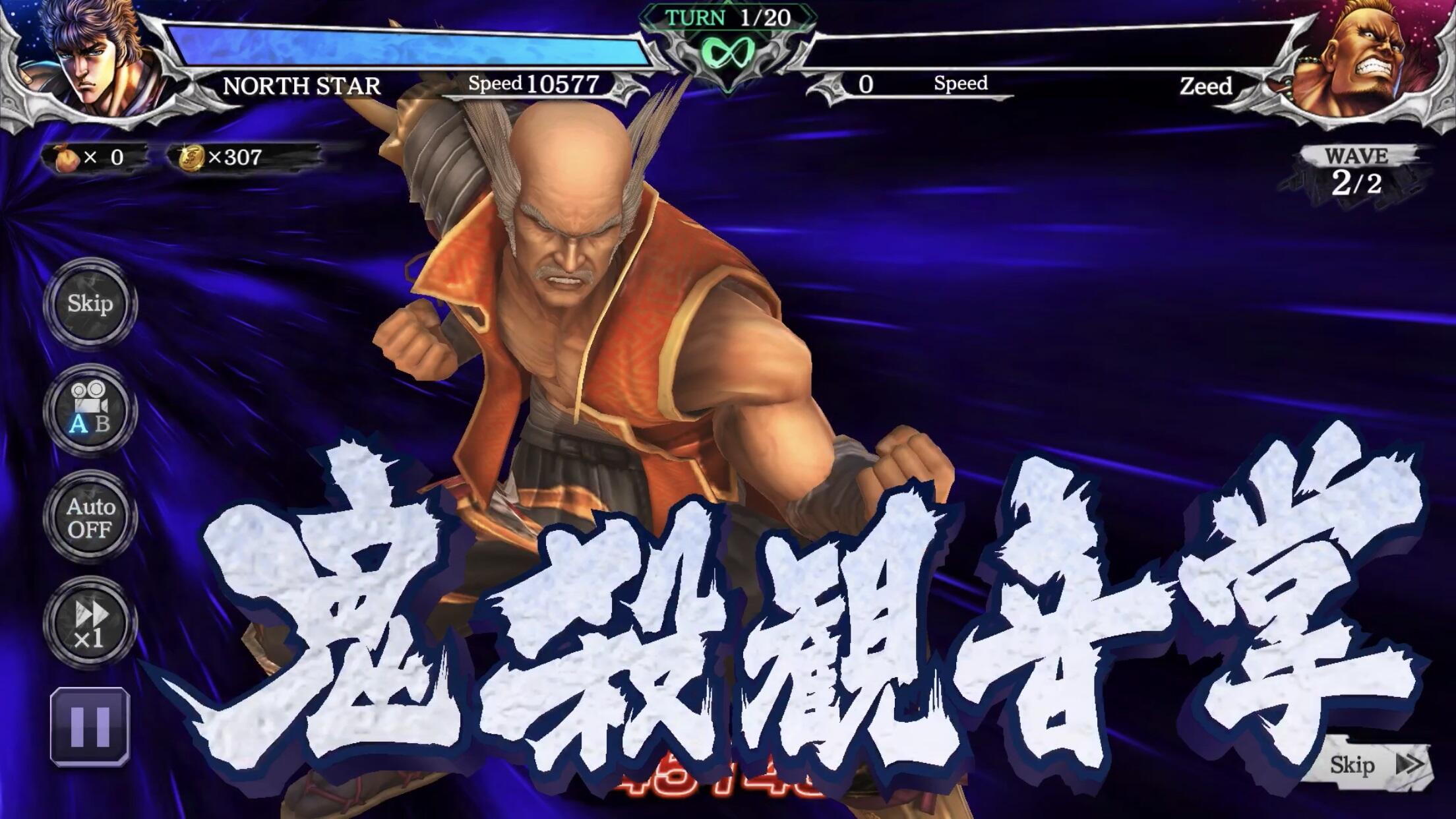 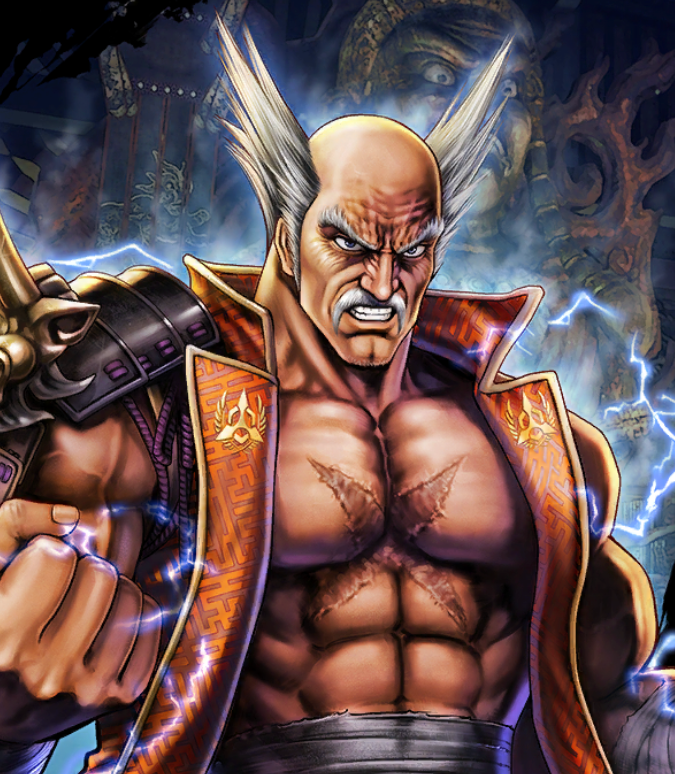 Fighter Information
A man of immense political and economic power who reigns as the first head of the Mishima Zaibatsu. With his mastery of Mishima Style Fighting Karate, he became renowned as the "King of the Iron Fist". Having discovered that his beloved wife gave birth to a boy who inherited the DEVIL GENE, Heihachi, with the power of the Mishima Zaibatsu at his disposal, prepares to take down his own son.
Special Technique: Stonehead
With his thick skull that can even smash a rock, Heihachi bashes his opponent's head in with an almighty headbutt.
Secret Technique: Demon Crushing Strike
Heihachi unleashes two Electric Wind God Fists on his opponent followed by Pressure Point then Tenma Barrage. Then, he launches them into the air, channeling all his energy into his palms for for one final strike that blows them away.
Please check the in-game description for more details on Heihachi Mishima's abilities.
Warnings
*You can check the drop rates and contents of the Gacha in Drop Rates on the Gacha screen.
*You can check the Bonus Slot pull rate on the Bonus tab in Drop Rates on the Gacha screen.
*If the Event Gacha is not displayed at the scheduled time, please restart the app.
*The contents of the Event Gacha are subject to change without notice.
Thank you for playing FIST OF THE NORTH STAR: LEGENDS ReVIVE.
To News List