We hope you are enjoying playing FIST OF THE NORTH STAR: LEGENDS ReVIVE.
The Fist of the North Star: Lost Paradise version of Jagi, UR Maniac Jagi joins the battle!
Crossover Event Gacha: Maniac Jagi is underway! 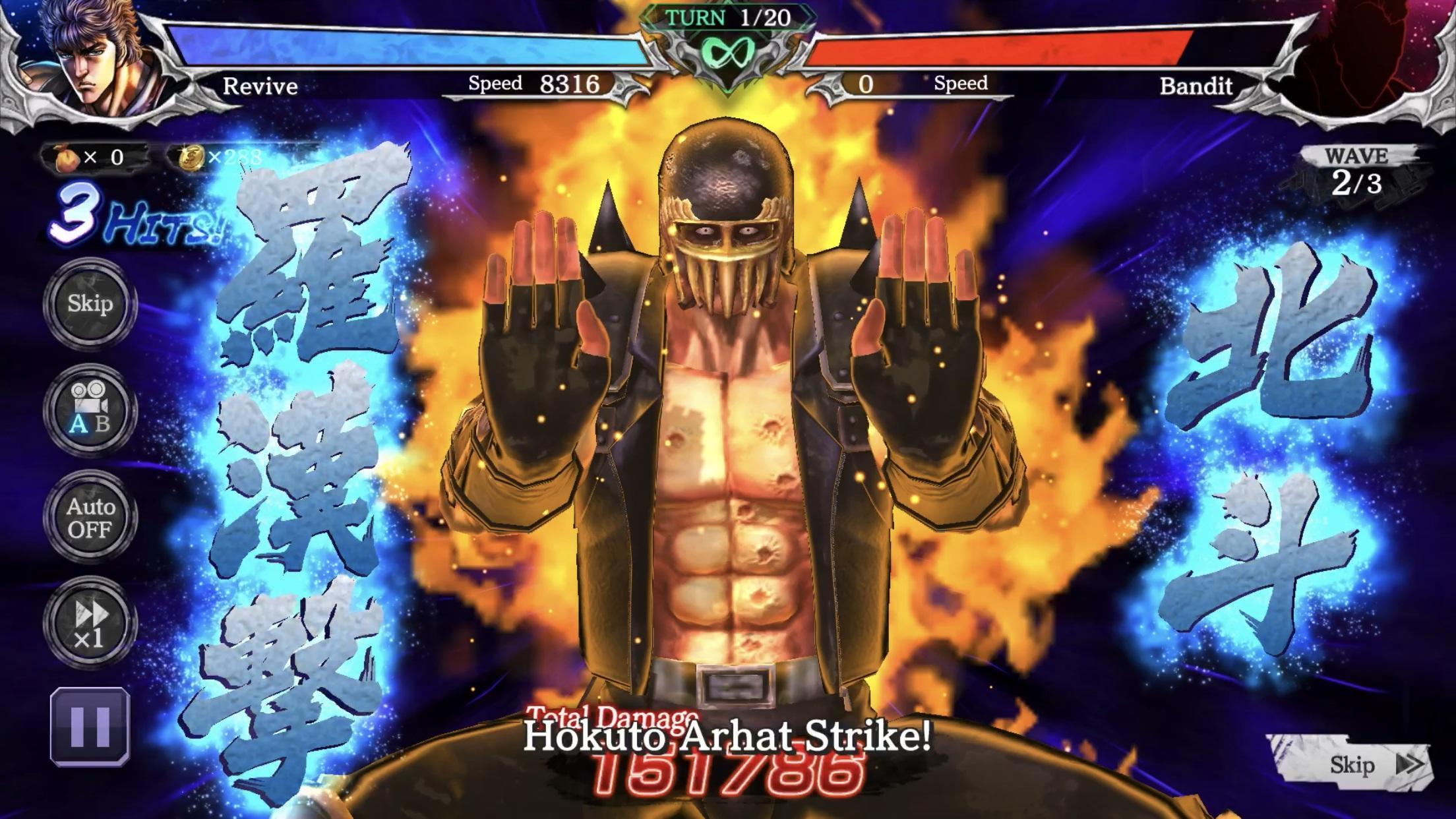 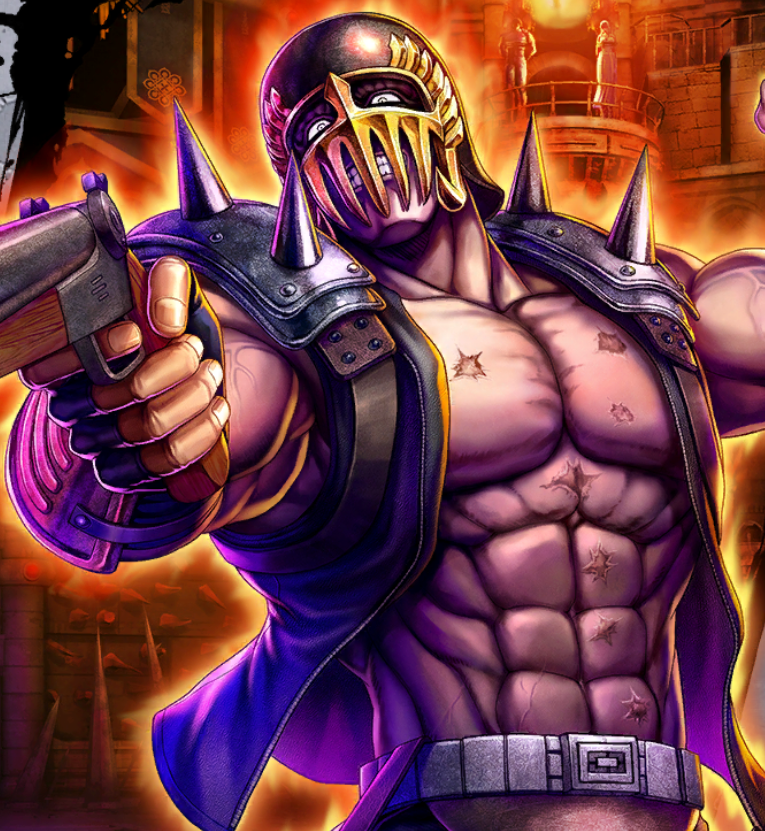 Fighter Information
Jagi returns to the fight in Fist of the North Star: Lost Paradise. The third eldest of the Four Brothers of Hokuto who learned the Hokuto Shinken style together. He bears the same seven scars on his chest as Kenshiro. Engulfed by his jealousy towards Kenshiro for being chosen as the successor of Hokuto Shinken, he prepares a trap to lure in Kenshiro and snuff him out for good.
Special Technique: Thousand Hand Murder of the North Star
A Hokuto Shinken technique where Jagi suddenly leaps at his opponent, unleashing a multitude of high-speed blows at close range, striking his opponent's channeling points.
Secret Technique: Hokuto Arhat Strike
Jagi fires his shotgun blindly to throw his opponent off guard. Then, he musters up all the Chi in his body to unleash his Hokuto Shinken Secret Technique. For the grand finale, he showers his opponent with waves of spitting needles followed by a flurry of hand grenades in order to satisfy his thirst for blood.
Please check the in-game description for more details on Maniac Jagi's abilities.
Warnings
*You can check the drop rates and contents of the Gacha in Drop Rates on the Gacha screen.
*You can check the Bonus Slot pull rate on the Bonus tab in Drop Rates on the Gacha screen.
*If the Event Gacha is not displayed at the scheduled time, please restart the app.
*The contents of the Event Gacha are subject to change without notice.
Thank you for playing FIST OF THE NORTH STAR: LEGENDS ReVIVE.
To News List