We hope you are enjoying playing FIST OF THE NORTH STAR: LEGENDS ReVIVE!
UR Dark Wolf Rei from The Dark Ravenous Wolf - Fist of the North Star: Story of Rei  joins the battle!
Ranked Gacha is underway! 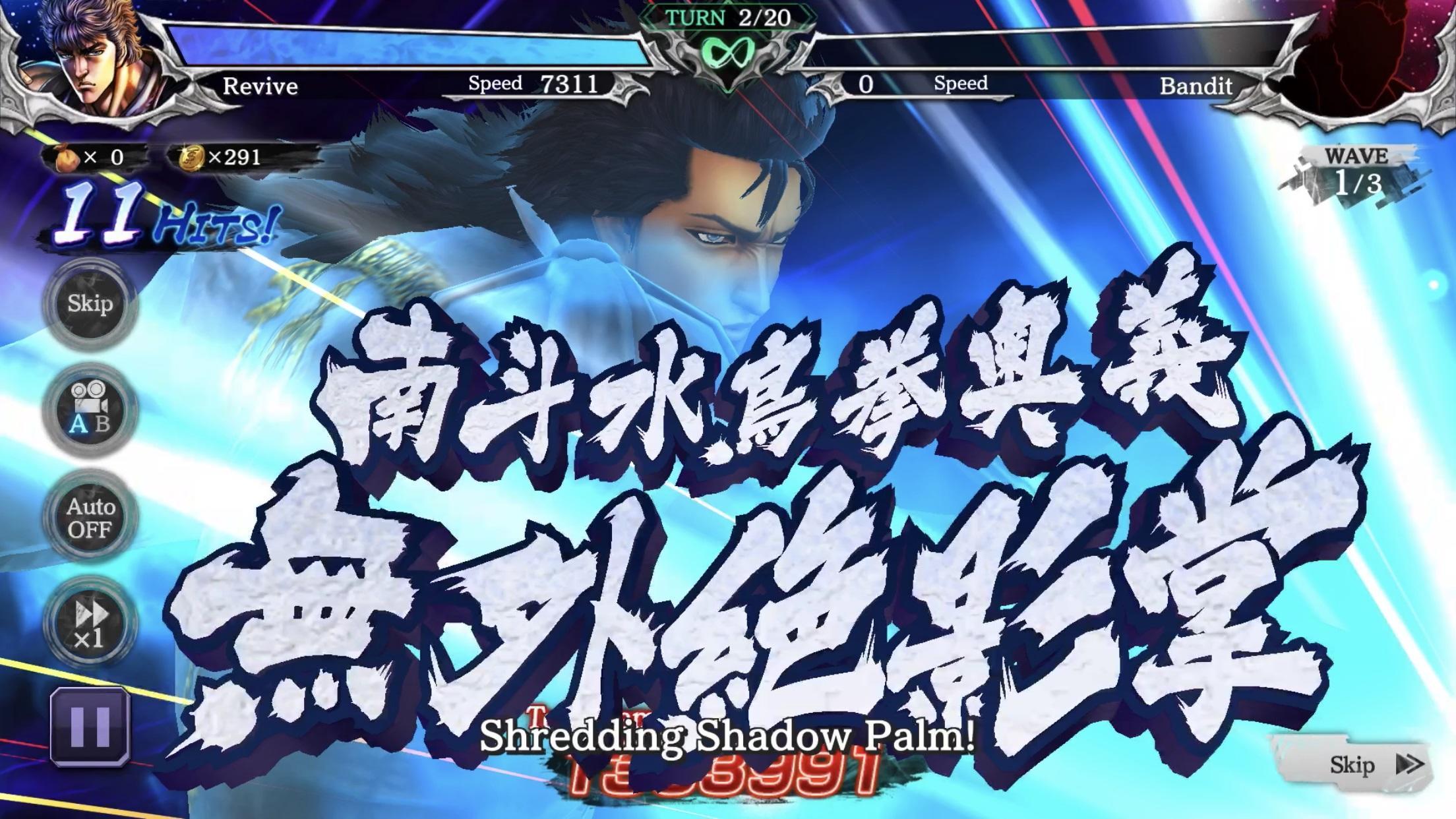 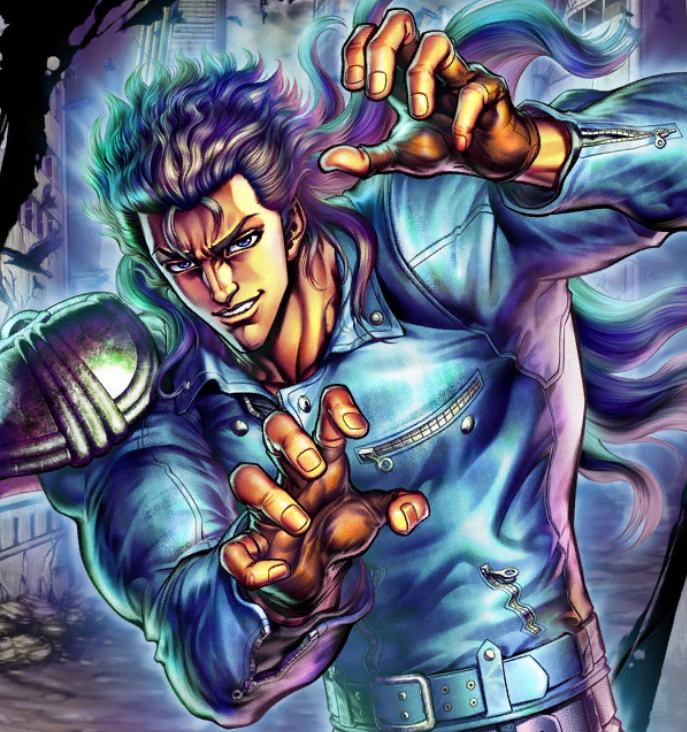 Fighter Information
Like a ravenous wolf, the successor of Nanto Suichoken Rei scavenges the deserted earth to hunt down the man who kidnapped his sister - a man with seven scars on his chest. Ignoring those who call him a villainous scavenger, his pledge to rescue his sister leads him to the women's city of Asgarzul.
Special Technique: Nanto Suichoken: Excessive Bird Slice
As smooth as a stream, Rei slices through his opponent with a maneuver so swift that the target will remain intact if they remain completely still. If they move, their body will collapse into pieces.
Secret Technique: Nanto Suichoken Secret Technique: Shredding Shadow Palm
A Nanto Suichoken Secret Technique where Rei rips into his opponent with a series of jabs. Sharp as a needle, he pierces straight through his target.
Please check the in-game description for more details on Dark Wolf Rei's abilities.
Warnings
*You can check the drop rates and contents of the Gacha in Drop Rates on the Gacha screen.
*If the Ranked Gacha is not displayed at the scheduled start time, please restart the app.
*The contents of the Ranked Gacha are subject to change without notice.
*Unclaimed Point Rewards will be sent to your Inbox if they are not claimed by the end of the Event.
*Rankings are calculated at the end of the Event. Ranking Rewards will be sent to your Inbox.
Thank you for playing FIST OF THE NORTH STAR: LEGENDS ReVIVE.
To News List