We hope you are enjoying playing FIST OF THE NORTH STAR: LEGENDS ReVIVE.
The Successor of Hokuto Ryukaken, one of the three factions of Hokuto Shinken, UR Liu Zong-Wu joins the battle!
Crossover Event Gacha: Liu Zong-Wu is underway! 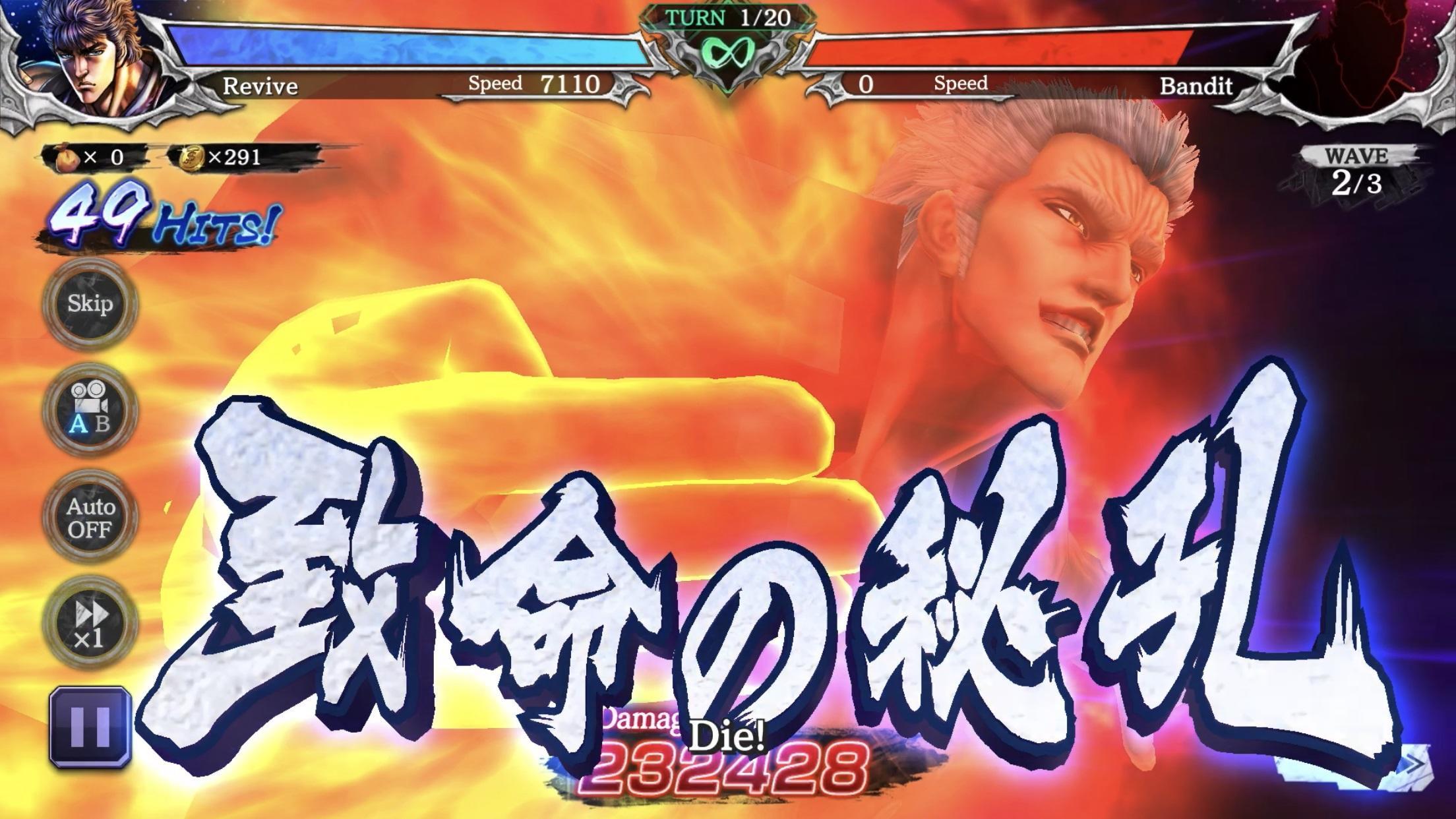 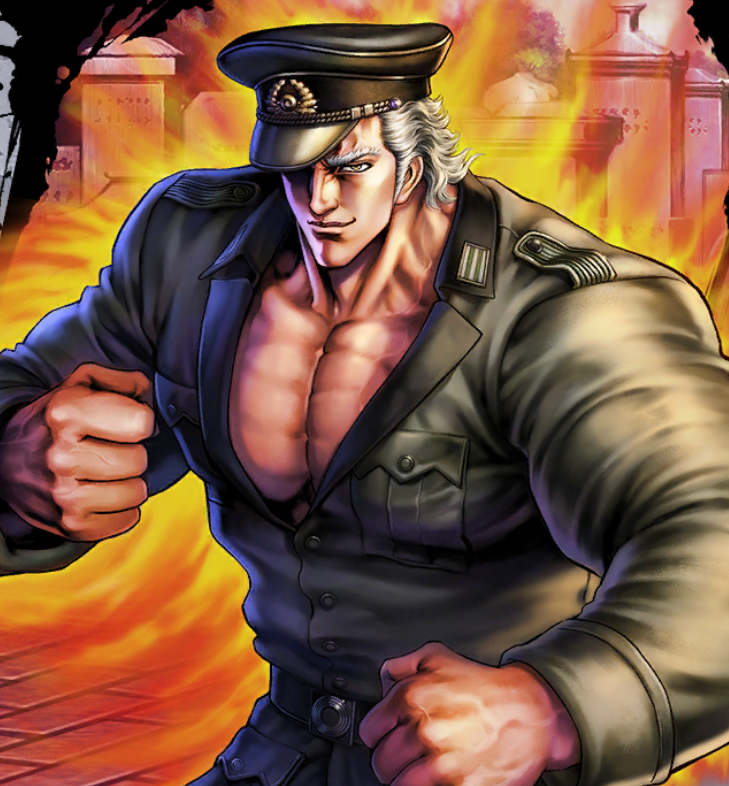 Fighter Information
The Successor of Hokuto Ryukaken, one of the three factions of Hokuto Shinken. Lost in his overwhelming power, he joined the German army, boasting that he can kill a hero and change history with just one finger. His former lover Xia Wen-Li's desperate attempt to stop him from walking the path of evil failed. He sliced her breasts and continued pursuing his thirst for war. Frustrated that Hokuto Shinken was placed above Hokuto Ryukaken by the law of the Hokuto, he faces off against Kenshiro.
Special Technique: Hokuto Seven Stars Strike
A Hokuto Ryukaken technique where Liu Zong-Wu fires Chi into his target like bullets, striking their channeling points in the shape of the seven stars of the Big Dipper. His opponent then explodes from the inside.
Secret Technique: Vital Point Strike
A tremendous series of attacks where Liu Zong-Wu unleashes his Chi, slipping into the clouds of its explosion to then unleash a violent attack. He amplifies his Chi, showering his opponent in a flurry of strikes with the heel of his palm. Then, he strikes their vital channeling point.
Warnings
*You can check the drop rates and contents of the Gacha in Drop Rates on the Gacha screen.
*You can check the Bonus Slot pull rate on the Bonus tab in Drop Rates on the Gacha screen.
*If the Event Gacha is not displayed at the scheduled time, please restart the app.
*The contents of the Event Gacha are subject to change without notice.
Thank you for playing FIST OF THE NORTH STAR: LEGENDS ReVIVE.
To News List