We hope you are enjoying playing FIST OF THE NORTH STAR: LEGENDS ReVIVE.
Garbed in royal robes befitting the ruler of the Southern Cross, UR King Shin returns!
Event Gacha King Shin is underway! 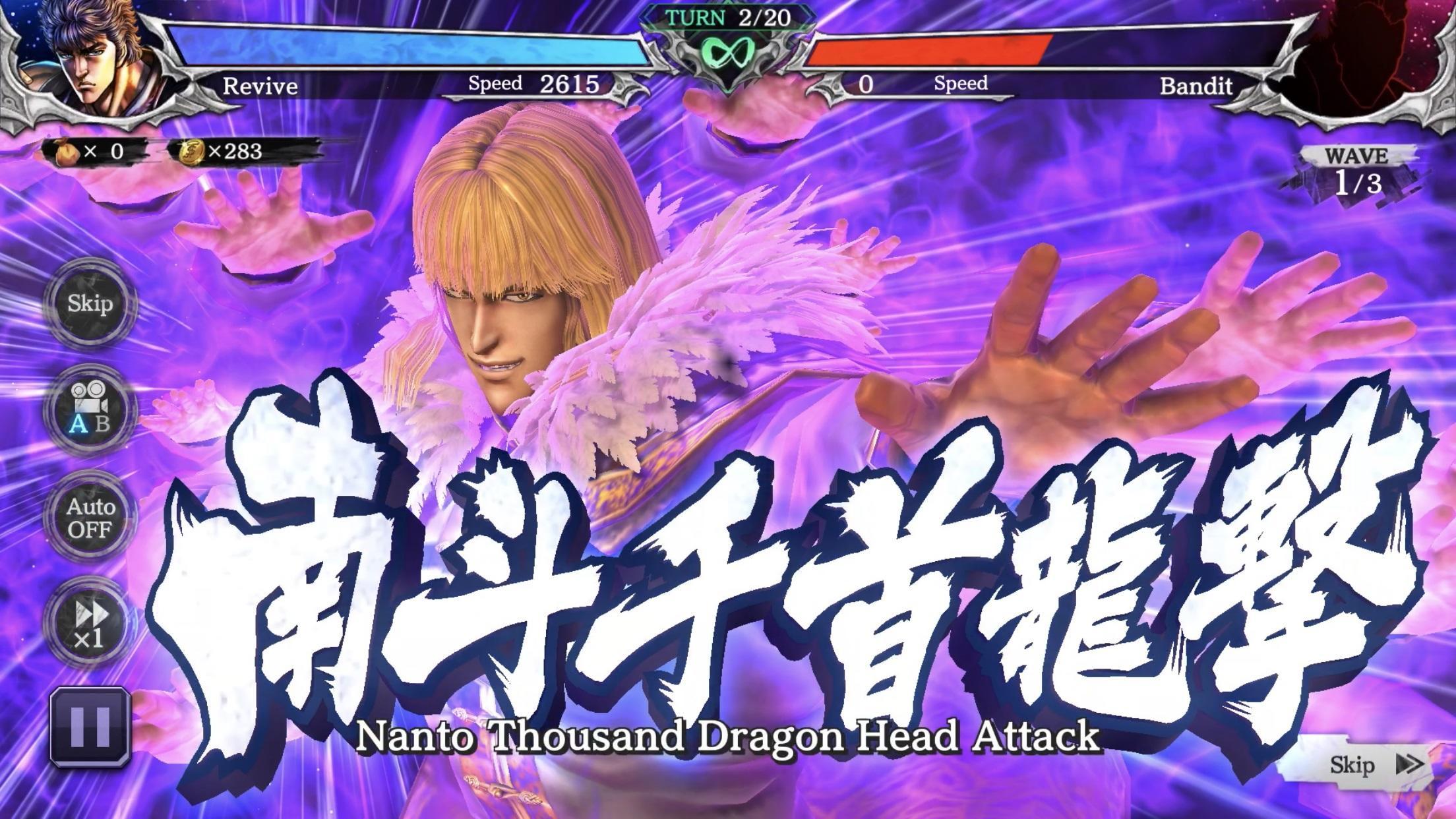 ■ Schedule
June 4, 2021 (Fri) at 20:00 UTC - June 11, 2021 (Fri) at 19:59 UTC.
■ Event Details
The Event Gacha that is currently underway features UR King Shin.
Each time you pull from this Gacha you will receive 6 Items. You can pull for free once per day.
Furthermore, there is a certain chance to pull a bonus slot. Get certain Fighters, such as UR King Shin, from the bonus slot.
On top of this, depending on the number of pulls you make in the Event Gacha, get glorious Rewards such as 4-star UR King Shin and (All) Fighter Shards from the Event Gacha Bonus that is underway at the same time.
*Event Gacha Bonus Period: Until June 12, 2021 (Sat) at 19:59 UTC.
■King Shin 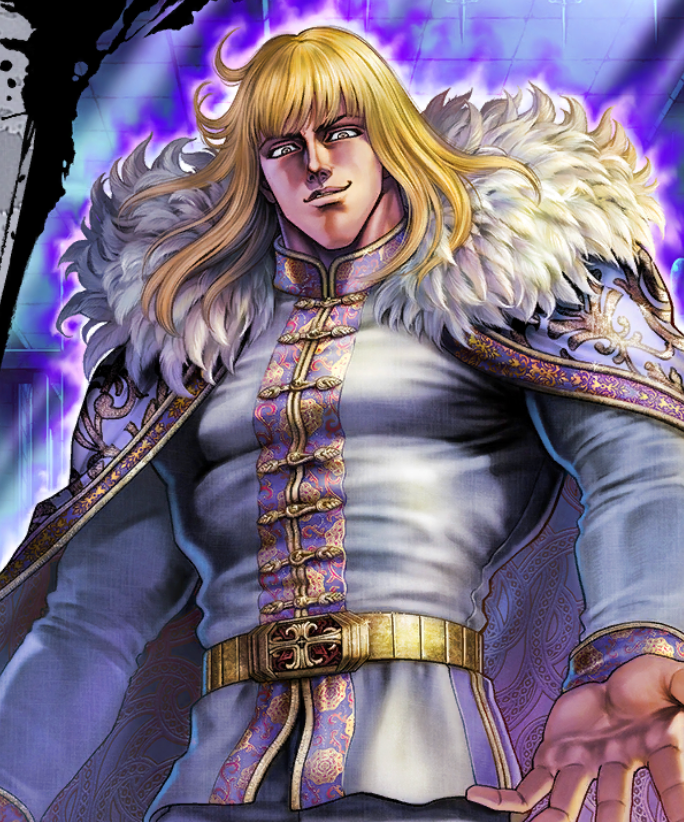