We hope you are enjoying playing FIST OF THE NORTH STAR: LEGENDS ReVIVE.
Chun-Li, a female martial artist renowned for her flashy kicks who served as an investigator with the ICPO, joins the battle!
Crossover Event Gacha: Chun-Li is underway! 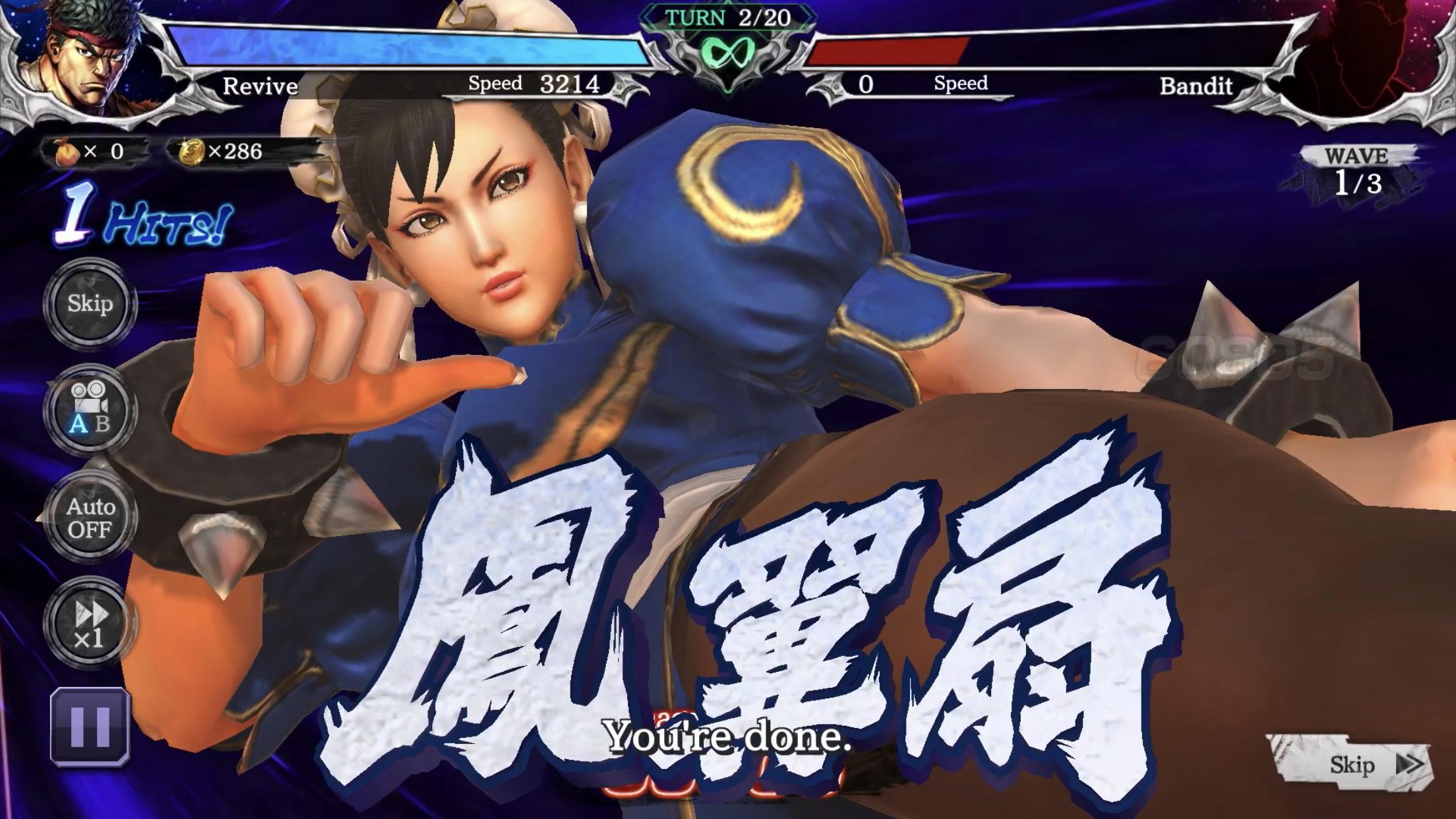 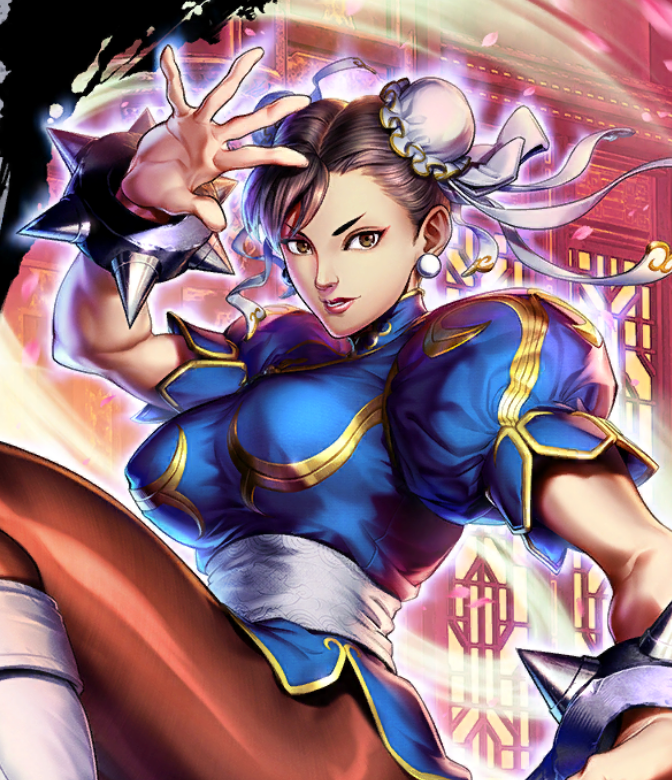 Fighter Information
A female martial artist renowned for her flashy kicks who served as an investigator for the ICPO. She became a detective at the young age of 18 in hopes of finding her missing father. Her search for information led her to become a Street Fighter and now she enjoys the thrill of battle against foes on equal terms.
Special Technique: SPINNING BIRD KICK
A combo that delivers a standing punch, followed by a crouching kick which leads into a SPINNING BIRD KICK.
Secret Technique: HOYOKUSEN
A Critical Art where Chun-Li unleashes a flurry of lightning speed kicks then channels all her power into another jaw-breaking series of rapid kicks to the head.
Warnings
*You can check the drop rates and contents of the Gacha in Drop Rates on the Gacha screen.
*You can check the Bonus Slot pull rate on the Bonus tab in Drop Rates on the Gacha screen.
*If the Event Gacha is not displayed at the scheduled time, please restart the app.
*The contents of the Event Gacha are subject to change without notice.
Thank you for playing FIST OF THE NORTH STAR: LEGENDS ReVIVE.
To News List