We hope you are enjoying playing FIST OF THE NORTH STAR: LEGENDS ReVIVE!
UR Ryu, a martial artist who travels the world in his quest to become a "True Warrior", joins the battle!
Ranked Gacha is underway! 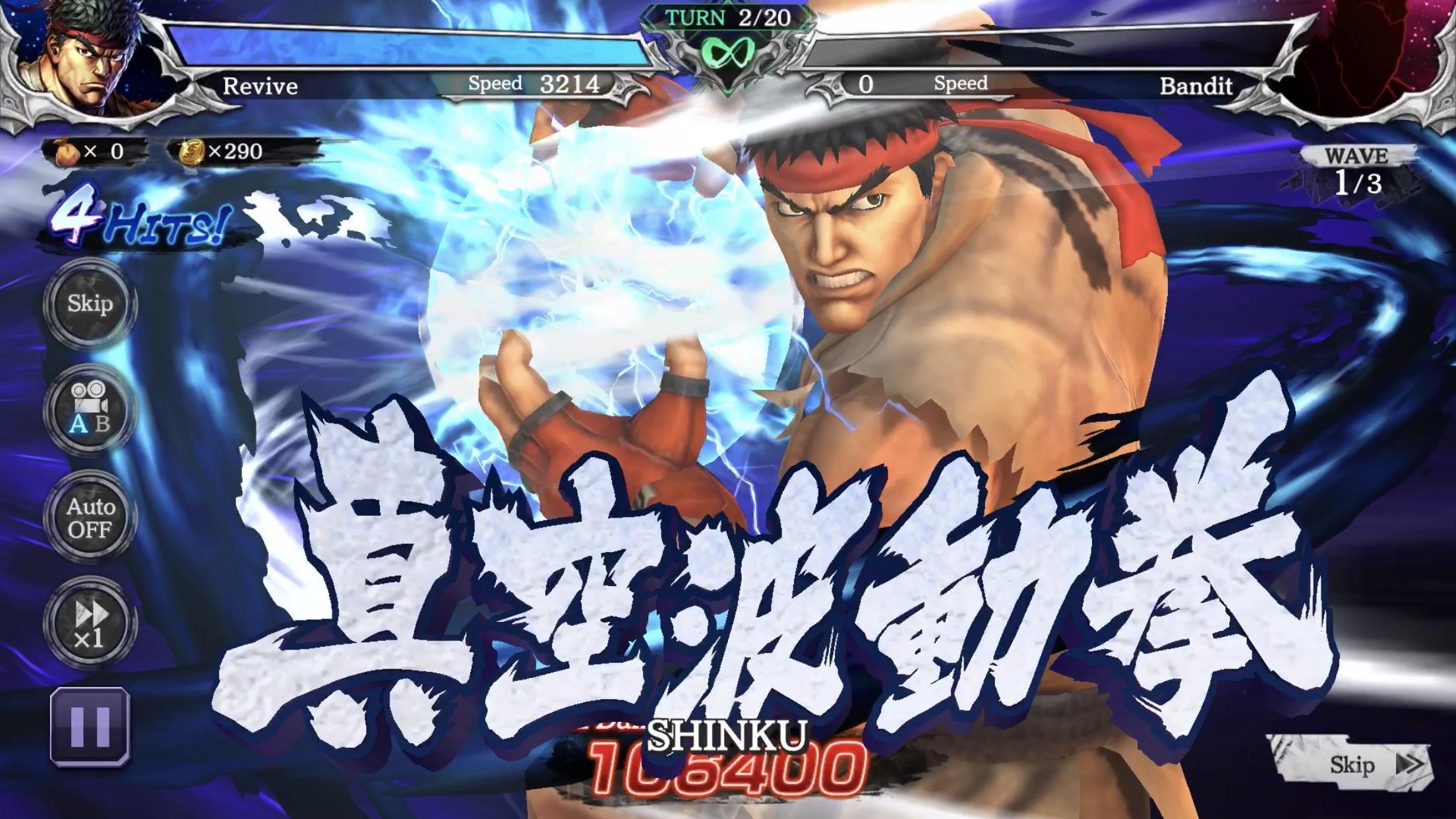 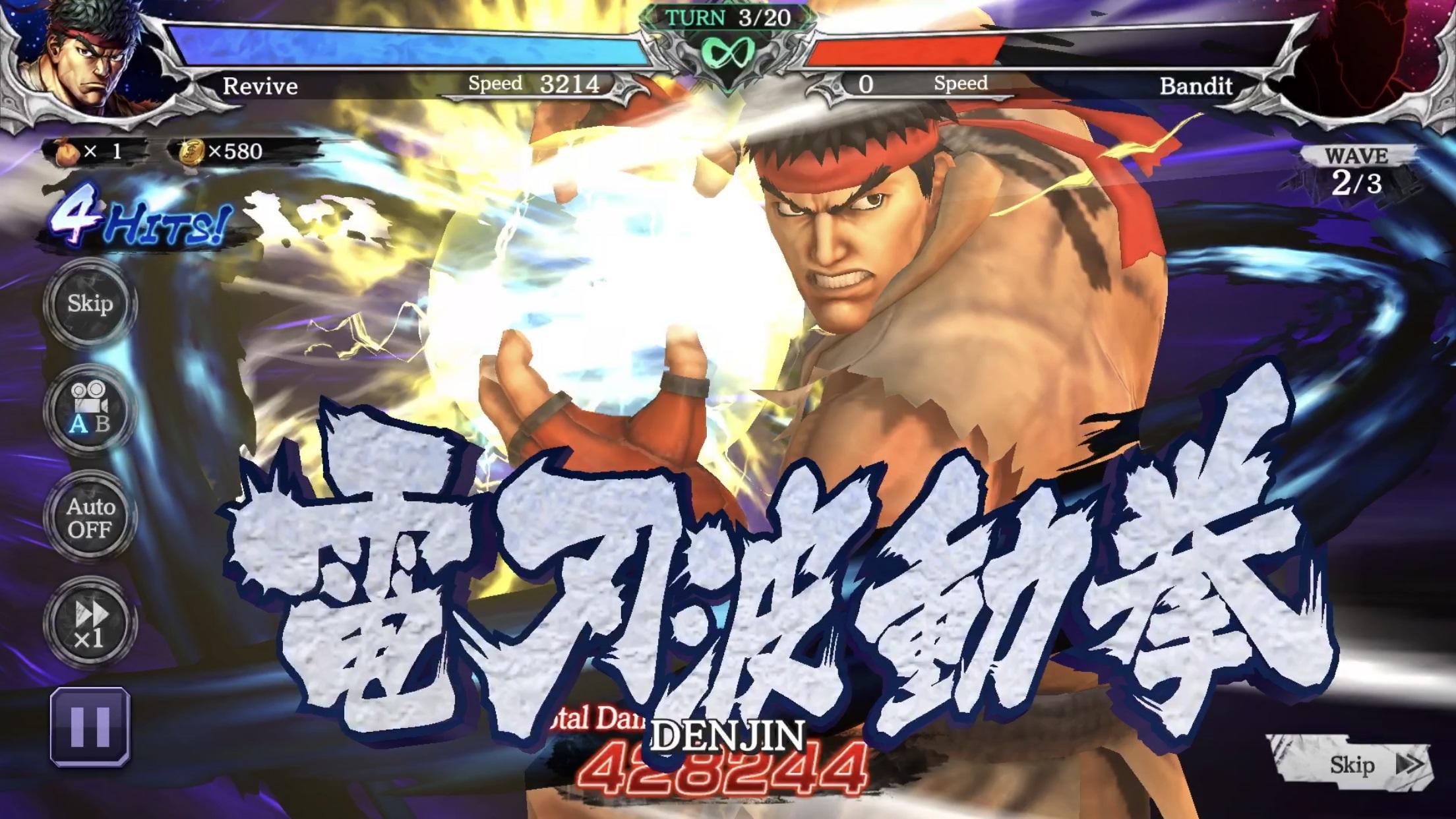 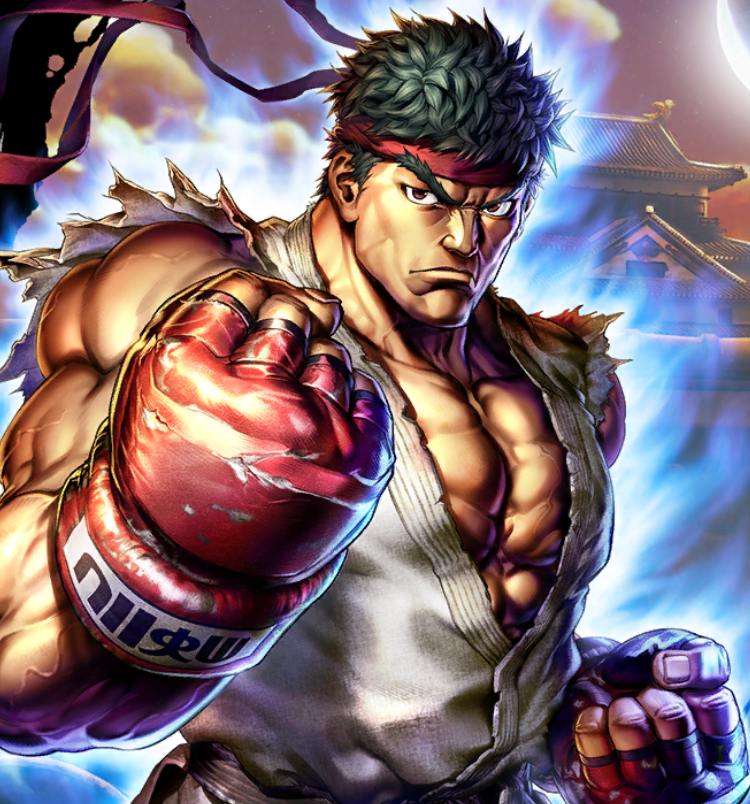 Fighter Information
A martial artist who travels the world in his quest to become a "True Warrior". He trained under the master martial artist Gouken along with his friend and rival, Ken. Seeking to overcome the deadly power of "Satsui no Hado", he continues to fight.
Special Technique: EX SHORYUKEN
An attack that starts with a heel kick and leads into an EX SHORYUKEN.
Secret Technique: SHINKU HADOKEN
A combo that begins with a SOLAR PLEXUS STRIKE, followed by a crouching punch then a SHORYUKEN that he cancels out of, focusing the Power of Hadou between both hands and channeling it into a SHINKU HADOKEN.
Warnings
*You can check the drop rates and contents of the Gacha in Drop Rates on the Gacha screen.
*If the Ranked Gacha is not displayed at the scheduled start time, please restart the app.
*The contents of the Ranked Gacha are subject to change without notice.
*Unclaimed Point Rewards will be sent to your Inbox if they are not claimed by the end of the Event.
*Rankings are calculated at the end of the Event. Ranking Rewards will be sent to your Inbox.
Thank you for playing FIST OF THE NORTH STAR: LEGENDS ReVIVE.
To News List