We hope you are enjoying playing FIST OF THE NORTH STAR: LEGENDS ReVIVE.
Thouzer's Master and the previous Successor of Nanto Ho-Oh Ken, UR Ohgai joins the battle!
Event Gacha New UR Fighter Introduction: Ohgai is underway! 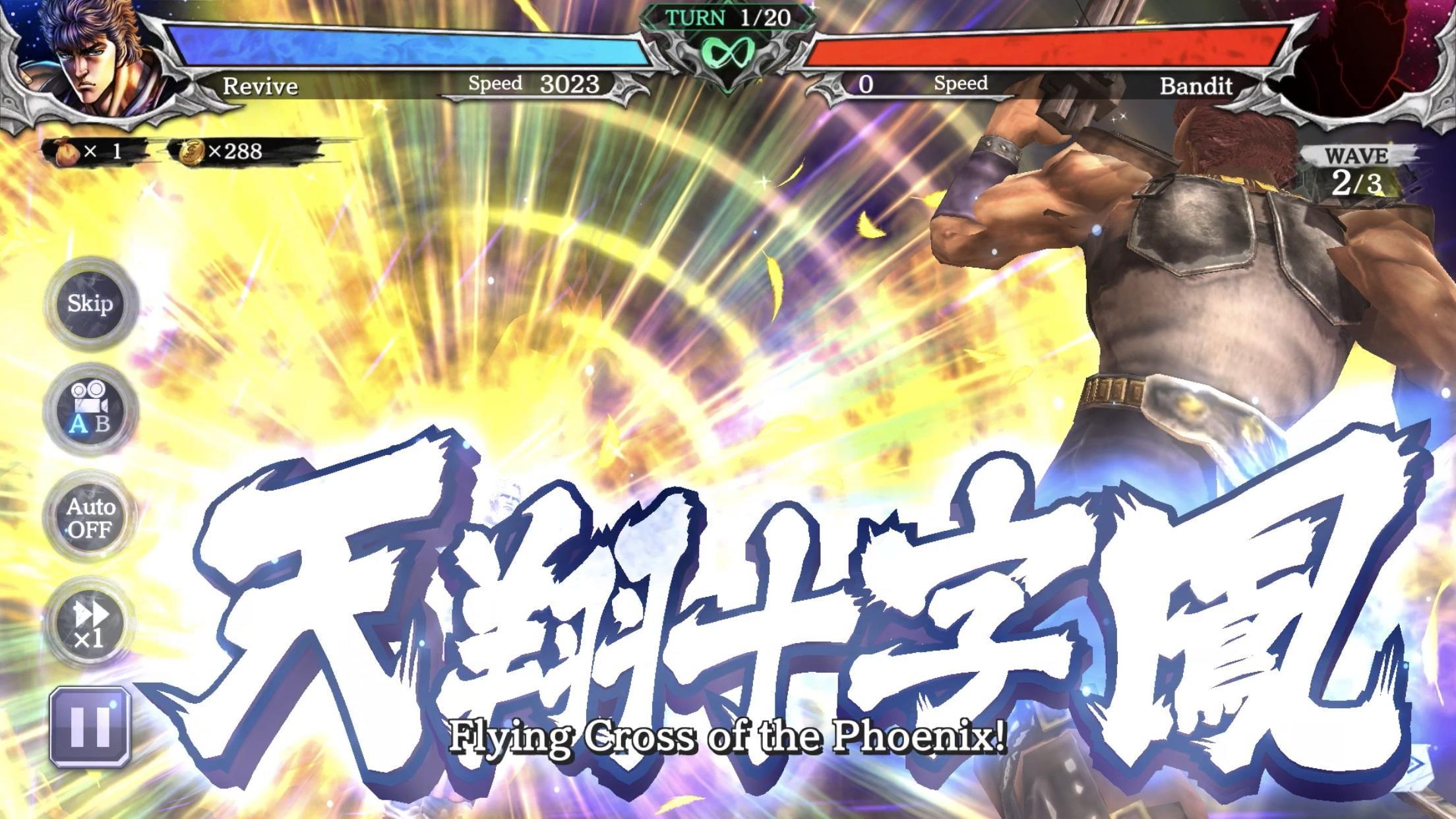 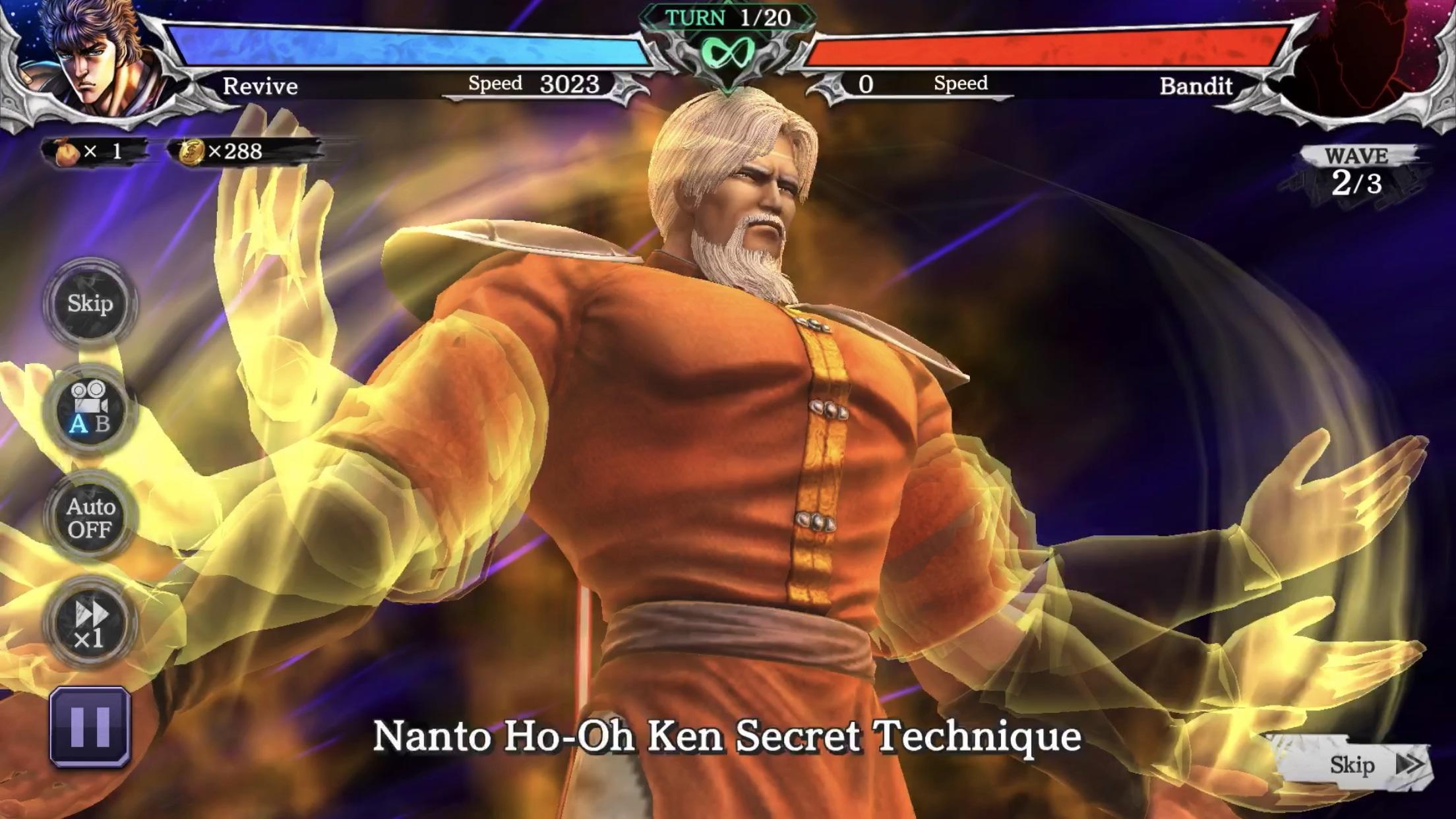 ■ Schedule
April 12, 2021 (Mon) at 20:00 UTC - April 17, 2021 (Sat) at 19:59 UTC.
■ Details
In the Event Gacha New UR Fighter Introduction: Ohgai, UR Ohgai has a chance to be pulled.
During this Gacha, equipment upgrade items such as Upgrade Crystals and Conviction Badges are included in the lineup. Each time you pull from this Gacha you will receive 6 Items.
Furthermore, there is a certain chance to pull a bonus slot. Get certain Fighters, such as UR Ohgai, from the bonus slot.
On top of this, depending on the number of pulls you make in the Event Gacha, get glorious Rewards such as UR Ohgai, (All) Fighter Shards and Yellow Charm Chests, which give you Yellow Charms, from the Event Gacha Bonus that is underway at the same time.
Don't miss the chance to get UR Ohgai from the Event Gacha and Event Gacha Bonus.
■ Ohgai 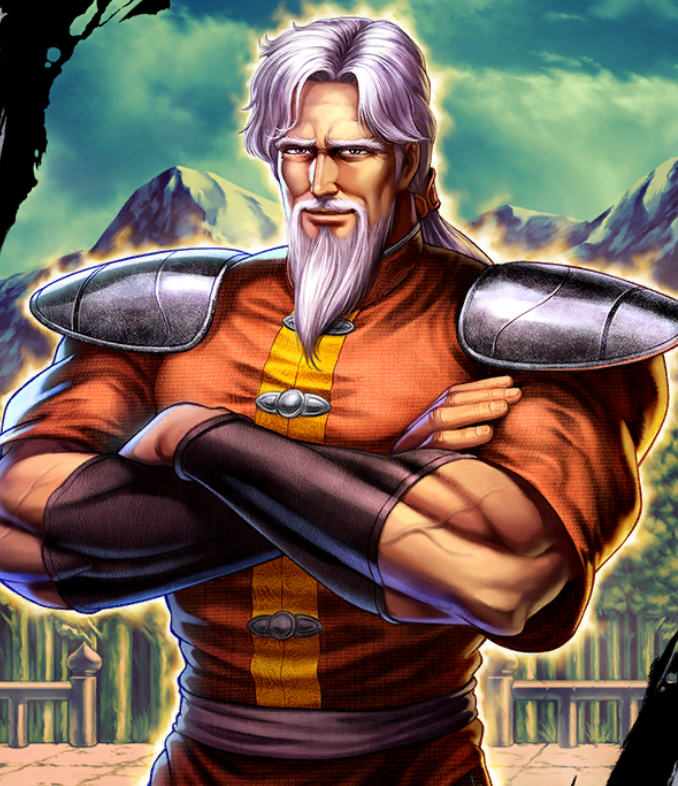