We hope you are enjoying playing FIST OF THE NORTH STAR: LEGENDS ReVIVE.
Kenshiro's fiancée, who is also beloved by Raoh, Toki and Shin as well, UR Yuria returns!
Event Gacha Yuria is underway! 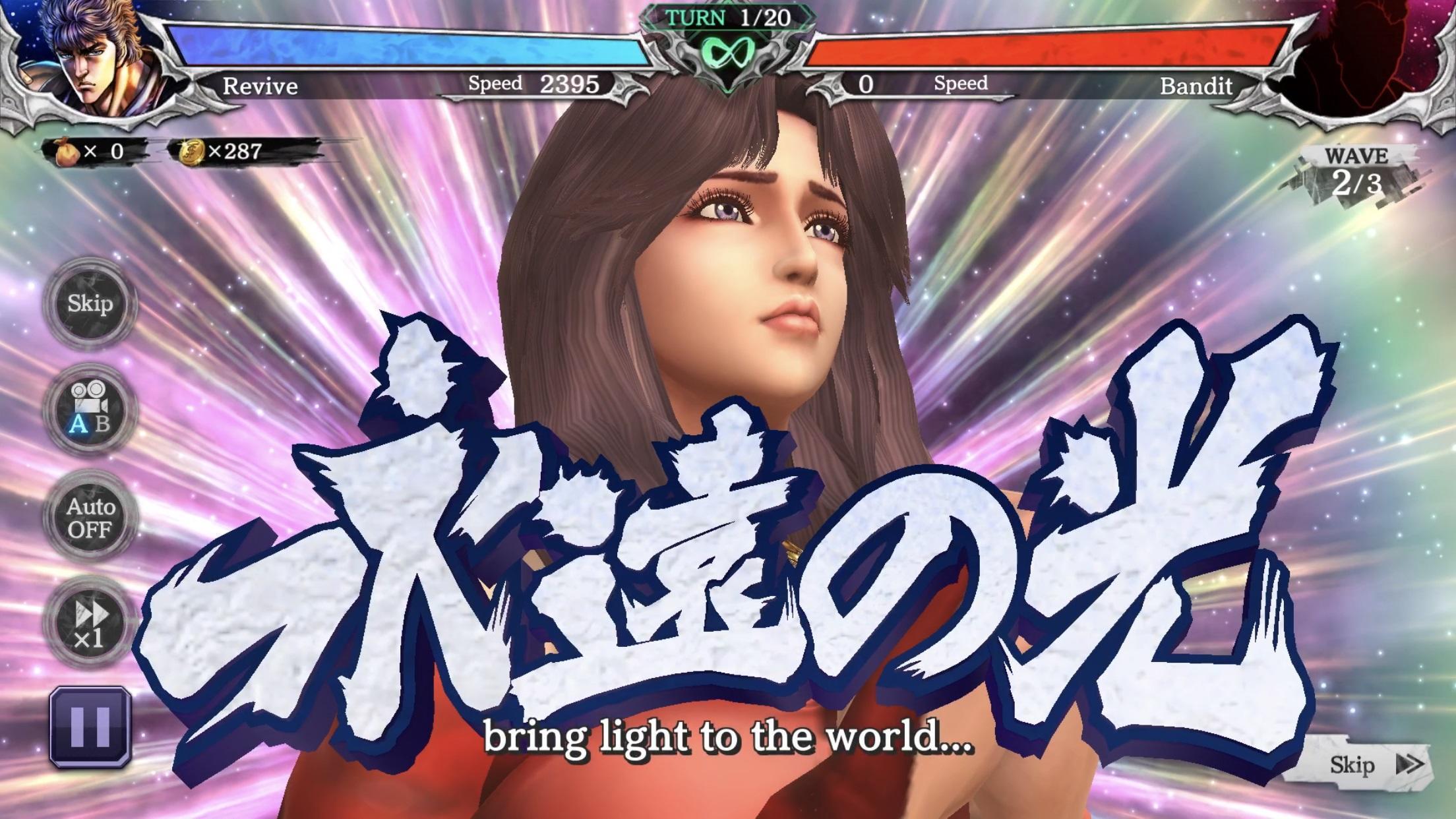 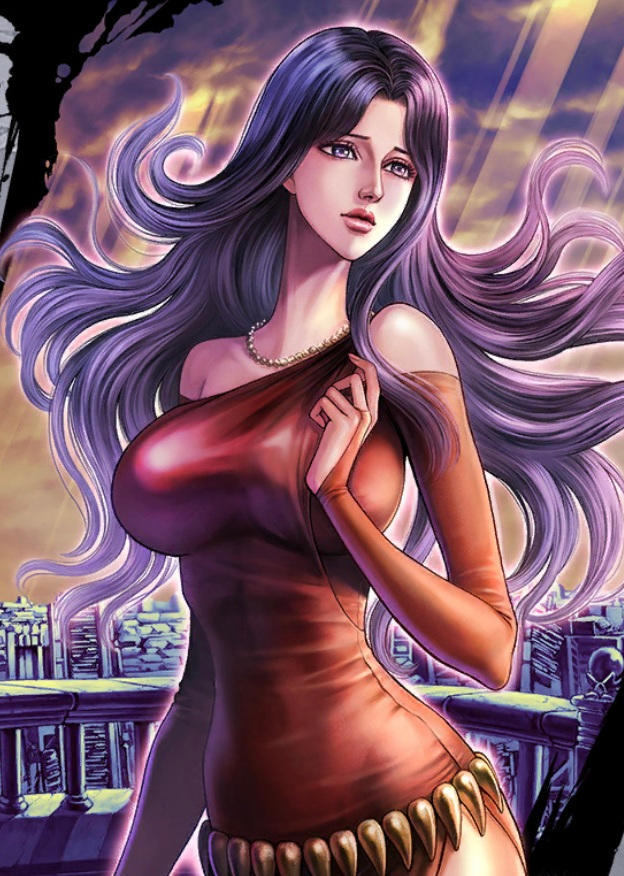 Kenshiro's fiancée, who is also beloved by Raoh, Toki and Shin as well. Being of the True Nanto Bloodline, she represents the Star of the Compassionate Mother. Suffering from illness, she has resigned herself to following her destiny, spending the time she has left bearing witness to the battles between the men in her life.
Yuria is a Support Character who specializes in supporting ally Fighters during battle!
Since enemy Fighters can't attack her, Yuria remains on the field until the end of the Battle, recovering ally Fighters' HP and granting Shield and Compassion.
She can also grant Revive to one random ally Fighter who has no Revive status effect and has not yet been revived!
*Revive (If a Fighter with Revive is defeated, they revive once with 50% of their Max HP and 100% of the Chi they had when defeated. When revived, all active buffs/debuffs, excluding those that continue after being revived, and certain passive buffs/debuffs are removed. This effect is not affected by buff removal.)
During regular attacks, instead of attacking the enemy, Yuria can recover the HP of the ally Fighter with the lowest current HP percentage by an amount equal to 200% of her Attack Power and give them a Shield equal to 100% of her Attack Power!
Additionally, when activated, her Special Technique recovers the HP of the two ally Fighters with the lowest current HP percentage and grants them Shields equal to 25% of Yuria's Max HP!
On top of this, it also increases the Damage Reduction of all ally Fighters by 10% for 2 turns and increases the Chi of all ally Fighters by 150, making it handy for helping allies out of a pinch!
Her Secret Technique recovers all ally Fighters' HP and grants Compassion to all ally Fighters for 2 turns.
It also grants Revive to one random ally Fighter who has no Revive status effect and has not yet been revived, meaning Yuria can revive important allies that have been defeated! (This effect can activate once per battle.)
If this Secret Tech. is upgraded, it can activate Revive twice!
In addition to Compassion, it also grants Compassionate Mother's Protection (once per turn), increasing the affected Fighter's Damage Increase and Chi.
*Compassionate Mother's Protection (Increases Damage Increase by 20%. After a Fighter with Compassionate Mother's Protection activates their Secret Technique, Compassionate Mother's Protection is removed and their Chi is increased by 150).
When Yuria's Seven Stars are unlocked up to 4-stars or higher, her Passive Skill "Shining Star of the Compassionate Mother" is unlocked, which grants part of her own status to all ally Fighters!
Additionally, during battle, it increases the Max HP of ally Fighters (excl. herself) by an amount equal to a percentage of her own Max HP and, at the beginning of her turn, increases the Attack Power of all ally Fighters by 3% (Max 30%)!
*The above effect continues after being revived.
As a Support Character, Yuria uses buffs and healing in conjunction with Shields, Compassion and Revive to support ally Fighters in even the most difficult battles!
Warnings
* You can check the drop rates and contents of the Gacha in Drop Rates on the Gacha screen.
* You can check the Bonus Slot pull rate on the Bonus tab in Drop Rates on the Gacha screen.
* If the Event Gacha is not displayed at the scheduled time, please restart the app.
* The contents of the Event Gacha are subject to change without notice.
Thank you for playing FIST OF THE NORTH STAR: LEGENDS ReVIVE.
To News List