We hope you are enjoying playing FIST OF THE NORTH STAR: LEGENDS ReVIVE.
A Shura that has been allowed a name and a frequent combatant in Kaiser's territory, UR Alf the Hourglass joins the battle!
Event Gacha New UR Fighter Introduction: Alf the Hourglass is underway! 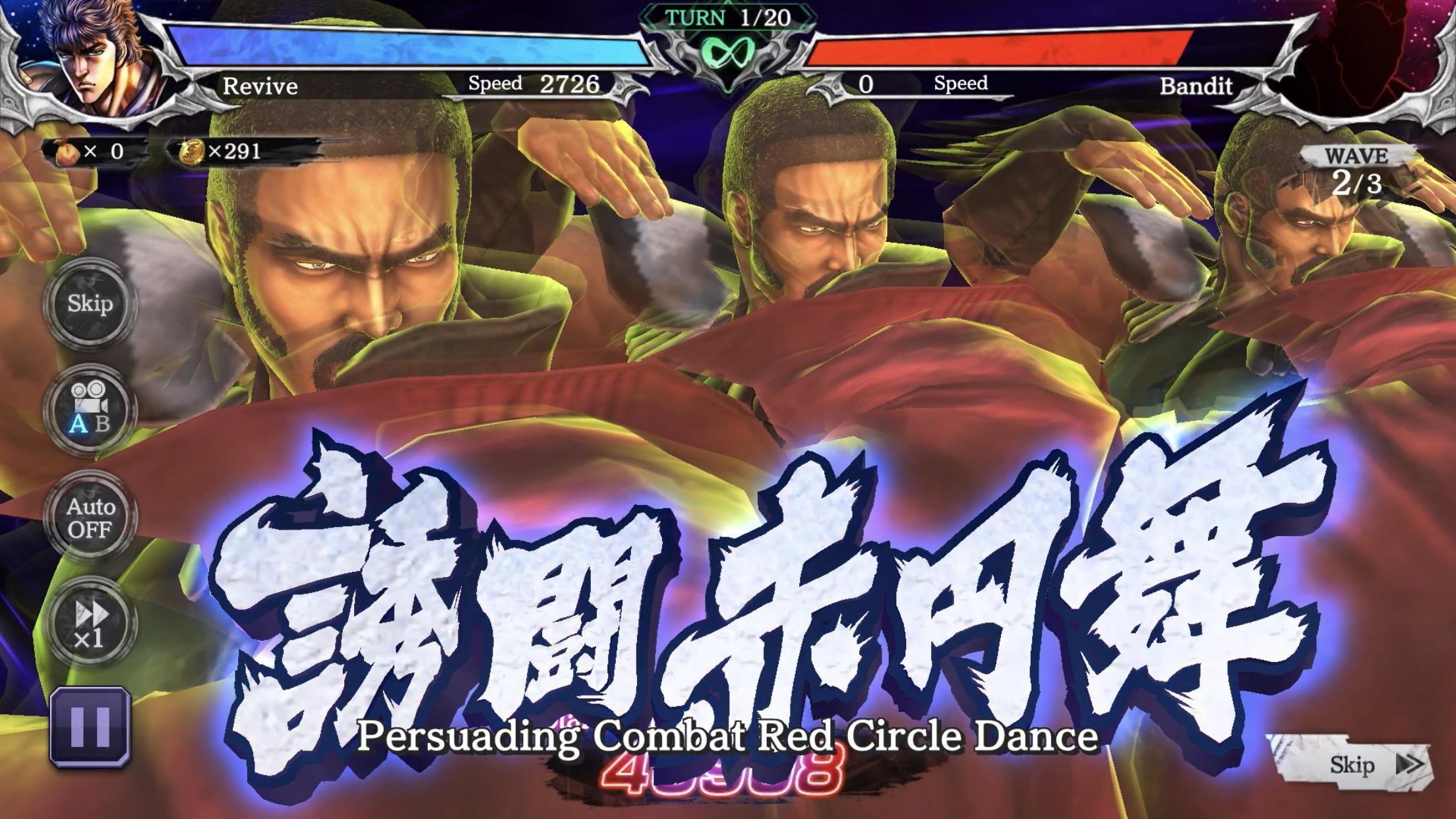 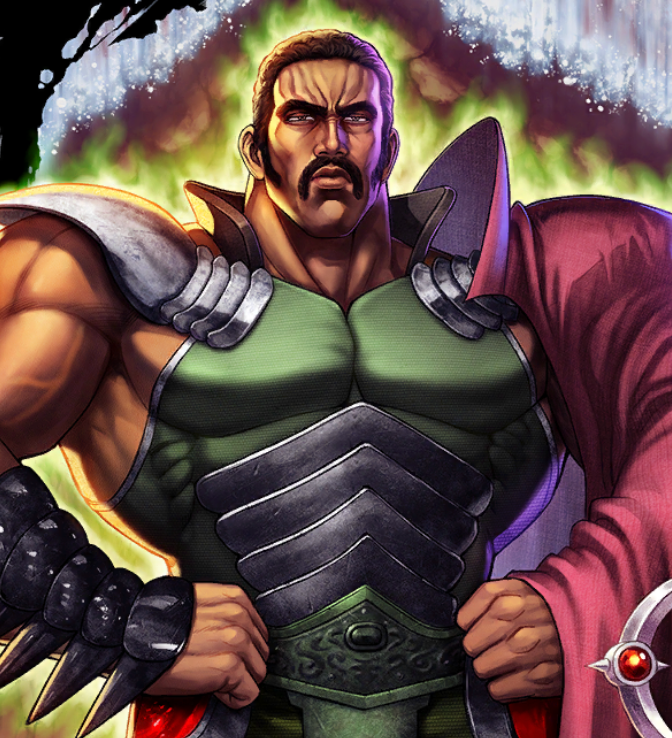