We hope you are enjoying playing FIST OF THE NORTH STAR: LEGENDS ReVIVE.
He appeared in his younger years, a promising candidate for the 64th successor of Hokuto Shinken, knowledgeable on the greatest techniques from its 1800 year history, UR Great Prodigy Toki returns!
Event Gacha Great Prodigy Toki is underway! 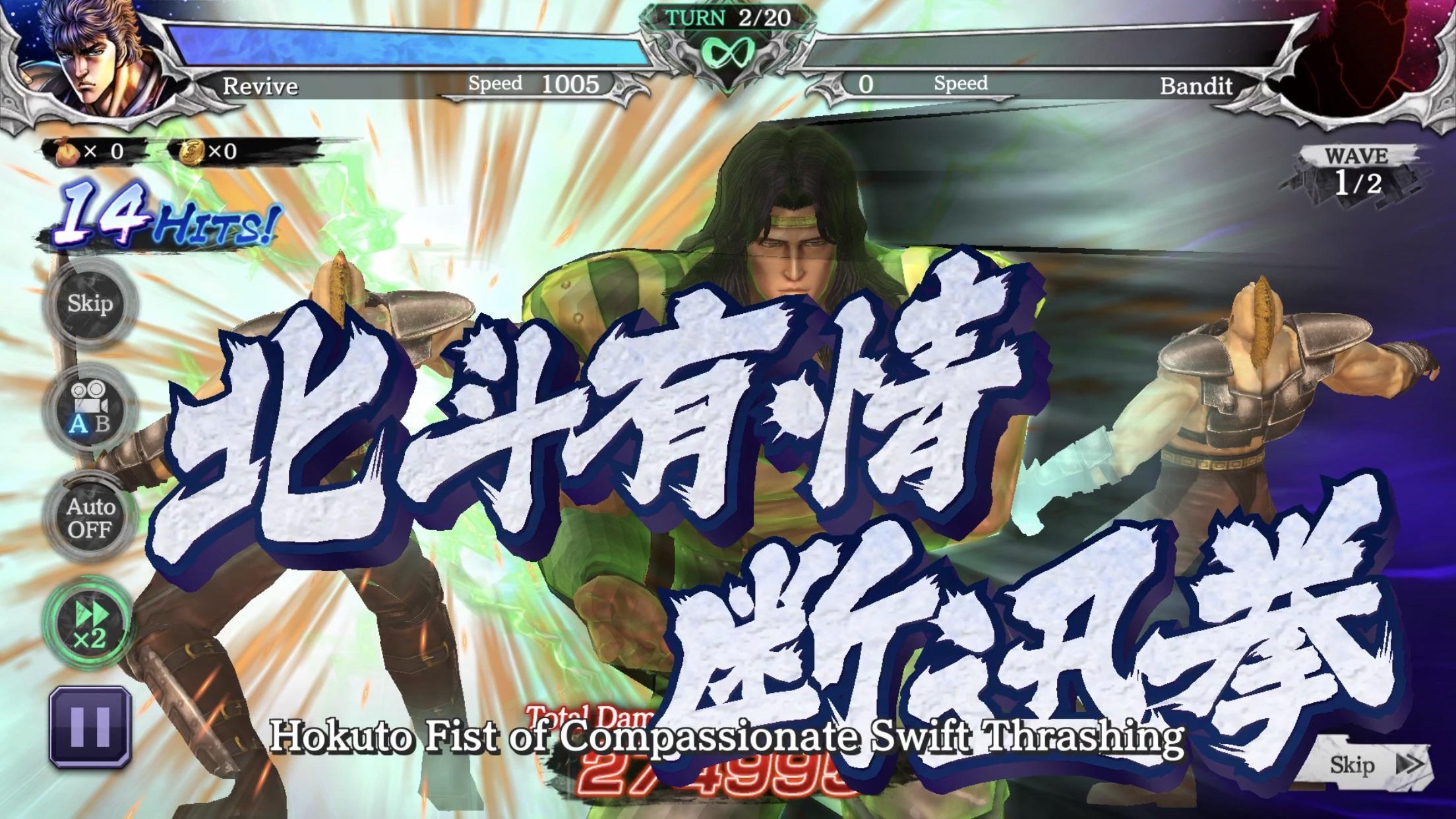 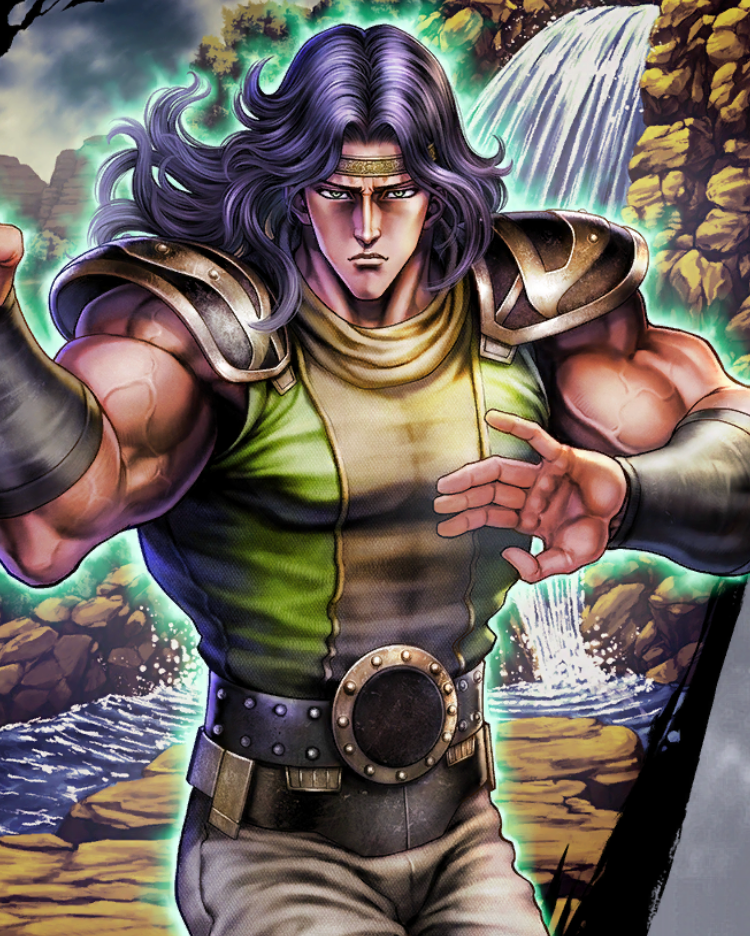 Toki as he appeared in his younger years, a promising candidate for the 64th successor of Hokuto Shinken, knowledgeable on the greatest techniques from its 1800 year history.
With impeccable form, style and speed, and a mind, body and soul in their prime, he dreams of using his skills to heal the sick.
Great Prodigy Toki is a Technique Type Fighter who can immobilize multiple enemy Fighters with Seal and increase the Status Effect Resist Rate of ally Fighters, making him an invaluable asset on the battlefield!
His Secret Technique attacks all enemy Fighters, inflicting greater damage the fewer there are, and increases his own Damage Increase and Damage Reduction.
Additionally, it has a chance to inflict Seal (Immobilizes and 30% reduction to Chi for 1 turn) on 2 random enemy Fighters!
It also deals additional damage to the enemy Fighter with the highest Attack Power, making Toki adept at dishing out damage to the enemy's hard-hitters.
When his Seven Stars are unlocked up to 4-stars or higher, his Passive Skill "A Man of Brilliant Skill" is unlocked, which nullifies Seal on himself and increases the Status Effect Resist Rate of ally Fighters!
Additionally, he receives less damage from Special and Secret Techniques when placed in the Front Row, while his own Special and Secret Techniques deal increased damage when placed in the Back Row, making him suitable for both offensive and defensive roles!
Upon entering battle, his own Special Technique becomes active!
His Special Technique damages an enemy while dealing additional damage equal to a percentage of the Target's Max HP.
If the Target performs a Guard or Skill Guard against this attack, it deals even more additional damage, making it effective against Life Type enemy Fighters!
It also increases his own Chi and that of one ally Fighter at random whose Chi is not at max.
Coupled with other effects, like recovering his own HP, Great Prodigy Toki is an effective all-round Fighter!
Warnings
*You can check the drop rates and contents of the Gacha in Drop Rates on the Gacha screen.
*You can check the Bonus Slot pull rate on the Bonus tab in Drop Rates on the Gacha screen.
*If the Event Gacha is not displayed at the scheduled time, please restart the app.
*The contents of the Event Gacha are subject to change without notice.
Thank you for playing FIST OF THE NORTH STAR: LEGENDS ReVIVE.
To News List