We hope you are enjoying playing FIST OF THE NORTH STAR: LEGENDS ReVIVE!
Heir to the Yuki Budokan dojo and master of the Yuki-style of Hakkyoku-ken, UR Akira Yuki joins the battle!
Ranked Gacha is underway! 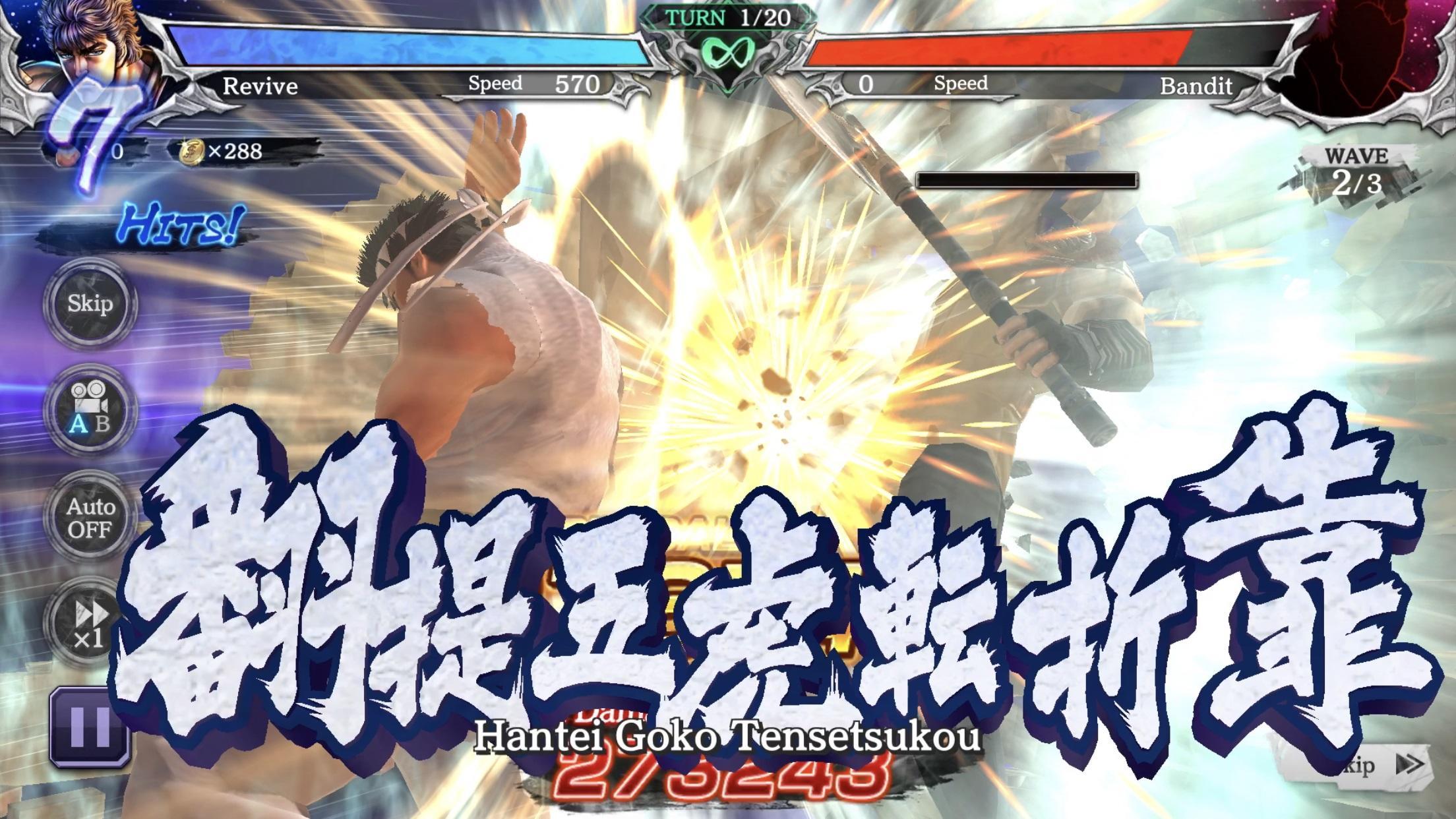 ■ Schedule
July 30, 2020 (Thu) at 20:00 UTC - August 4, 2020 (Tue) at 12:29 UTC.
■ Details
The new Fighter UR Akira Yuki has a chance of being pulled in the Ranked Gacha.
Get Points when you pull from the Ranked Gacha. Get Rewards such as UR Akira Yuki and Light of Gokui dependent on your total Points.
Furthermore, glorious Rewards such as UR Akira Yuki and Akira Yuki Shards are lined up as rewards for the total point ranking competition.
Additionally, Hundred Blow Challenge is also underway.
Check out this Event and get Gems!
Please see the Event page for more details.
■ Akira Yuki 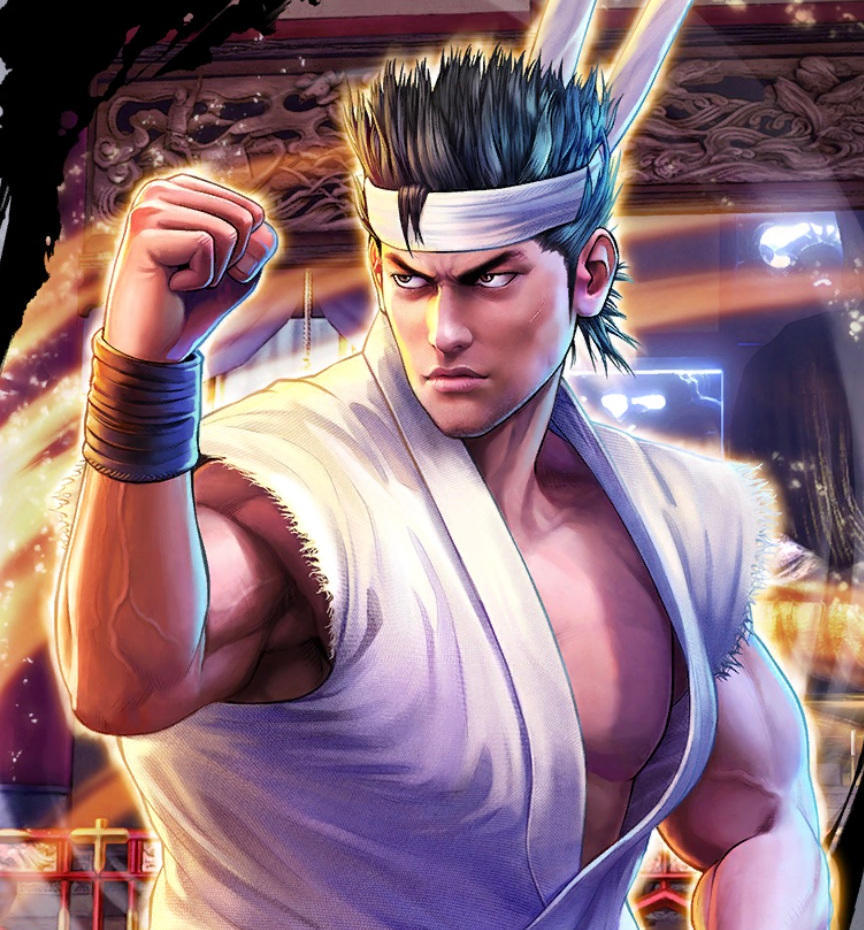 Heir to the Yuki Budokan dojo and master of the Yuki-style of Hakkyoku-ken.
Seeking to become the strongest martial artist there is, he travels the world in search of new challenges.
Since its inauguration, he has entered every "World Fighting Tournament" in order to put his skills to the test.
Akira Yuki is a reliable, Power Type attacker!
His Special Technique damages a single enemy and has a high chance of inflicting Stun!
Additionally, it also partially recovers his own HP depending on the damage dealt to the Target.
It also increases his own Chi, while reducing that of the Target!
His Secret Technique damages a single enemy while increasing his own Attack and Defense Power for a period of time.
Furthermore, it increases his Guard Pierce Rate, making it easier for him to dish out damage!
When attacking, it also partially nullifies the Target's Damage Reduction while dealing additional damage depending on his Attack Power, meaning he can dish out out even more damage!
On top of this, it also has additional effects such as removing certain status effects.
His Passive Skill "Spirit of Yuki-style Hakkyoku-Ken", which unlocks at the fourth of his Seven Stars, increases his Critical Rate at the start of every turn!
It also increases his Defense Power each time he receives damage, and increases his Guard Rate / Critical Evasion Rate if his Secret Technique hasn't activated by the end of his turn!
Additionally, it revives him once with 100% Max HP if defeated in Kumite!
He's a solid attacker, skilled at both offense and defense!
Warnings
*You can check the drop rates and contents of the Gacha in Drop Rates on the Gacha screen.
*If the Ranked Gacha is not displayed at the scheduled start time, please restart the app.
*The contents of the Ranked Gacha are subject to change without notice.
*Unclaimed Point Rewards will be sent to your Inbox if they are not claimed by the end of the Event.
*Rankings are calculated at the end of the Event. Ranking Rewards will be sent to your Inbox.
Thank you for playing FIST OF THE NORTH STAR: LEGENDS ReVIVE.
To News List