We hope you are enjoying playing FIST OF THE NORTH STAR: LEGENDS ReVIVE!
Kenshiro's actual brother and the eldest son of the Hokuto Clan Main Lineage, UR Hyoh joins the battle!
Ranked Gacha is underway! 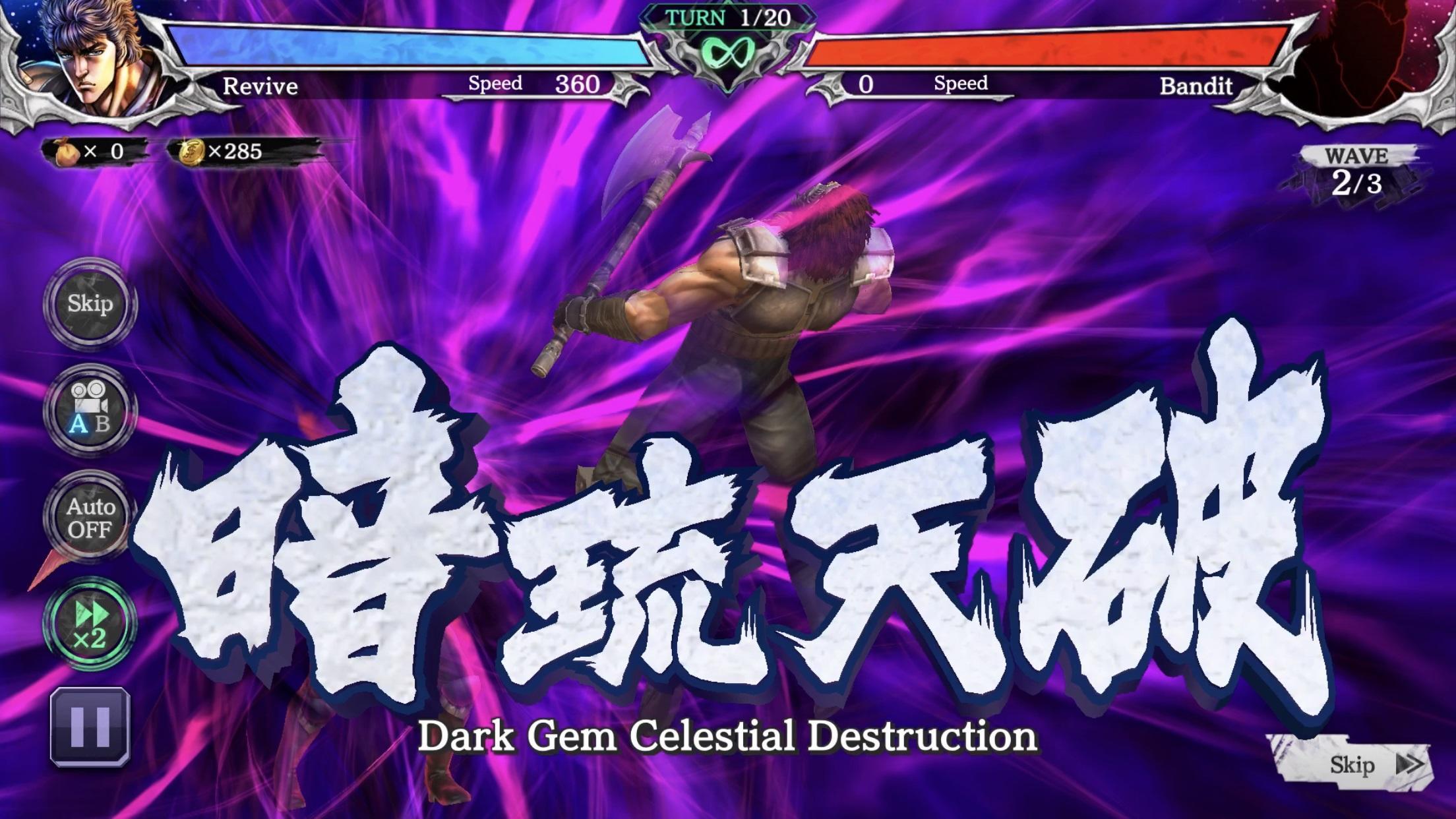 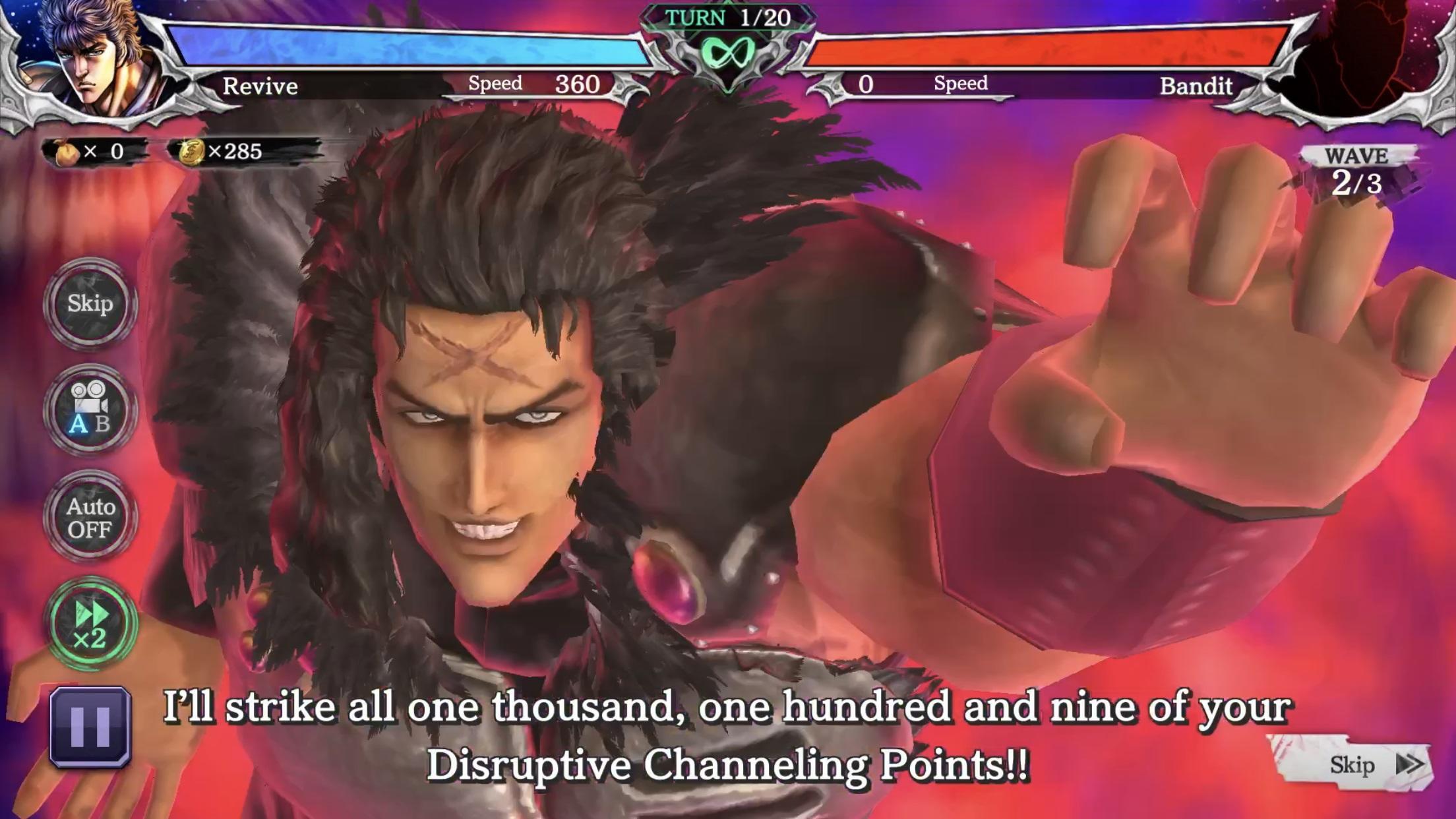 ■ Schedule
June 29, 2020 (Mon) at 20:00 UTC - July 4, 2020 (Sat) at 12:29 UTC.
■ Details
The new Fighter UR Hyoh has a chance of being pulled in the Ranked Gacha.
Get Points when you pull from the Ranked Gacha. Get Rewards such as UR Hyoh and Light of Gokui dependent on your total Points.
Furthermore, glorious Rewards such as UR Hyoh and Hyoh Shards are lined up as rewards for the total point ranking competition.
■ Hyoh 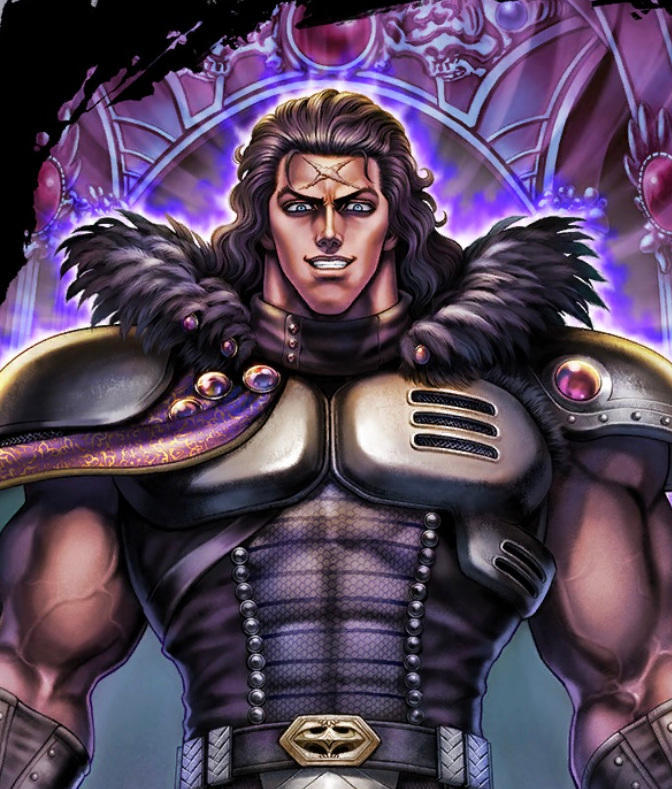 The Second General of the Land of Shura, Hyoh is a practitioner of Hokuto Ryuken.
He is Kenshiro's actual brother and the eldest son of the Hokuto Clan Main Lineage.
Too weak to be a candidate for the Successor of Hokuto Shinken, Hyoh studied Hokuto Ryuken under Jukei.
He now rules the Land of Shura with his comrades Han and Kaioh.
Hyoh is good at both maintaining frontline defense and increasing damage dealt to enemies,
meaning he is an effective Fighter in either the Front or Back Rows.
His Special Technique damages an enemy while inflicting additional damage to enemies in the Front Row.
It also ignores his own Chi Reduction for 1 turn after being activated.
This makes it difficult for the enemy to prevent him from activating his Secret Technique!
Additionally, it recovers the HP of allied Fighters in the Front Row equal to a portion of the damage dealt to the main Target,
making him useful in keeping the Front Row on their feet during battle.
Hyoh's Secret Technique damages an enemy, reduces their Damage Increase and Damage Reduction and inflicts Anryu Tenha Field
(increases Damage Received for all damage except for additional damage and damage received at the beginning of a turn by 50% for 2 turns. Cannot be removed).
After using his Secret Technique, his own Crit. Rate is also increased by 100% for 1 turn.
This may result in great damage being dealt to enemies affected by Anryu Tenha Field the turn after his Secret Technique is used!
On top of this, it also has a chance of inflicting various status effects on the targeted enemy as well.
Hyoh's Unique Passive Skill, Demonic Blood, increases his Damage Reduction when placed in the Front Row and increases his Damage Increase when placed in the Back Row, making him an effective Fighter in either position.
Warnings
*You can check the drop rates and contents of the Gacha in Drop Rates on the Gacha screen.
*If the Ranked Gacha is not displayed at the scheduled start time, please restart the app.
*The contents of the Ranked Gacha are subject to change without notice.
*Unclaimed Point Rewards will be sent to your Inbox if they are not claimed by the end of the Event.
*Rankings are calculated at the end of the Event. Ranking Rewards will be sent to your Inbox.
Thank you for playing FIST OF THE NORTH STAR: LEGENDS ReVIVE.
To News List