We hope you are enjoying playing FIST OF THE NORTH STAR: LEGENDS ReVIVE.
The Gento Koken user who pledged his life to Falco as a General of the Imperial Capital, UR Solia returns!
Event Gacha Solia is underway! 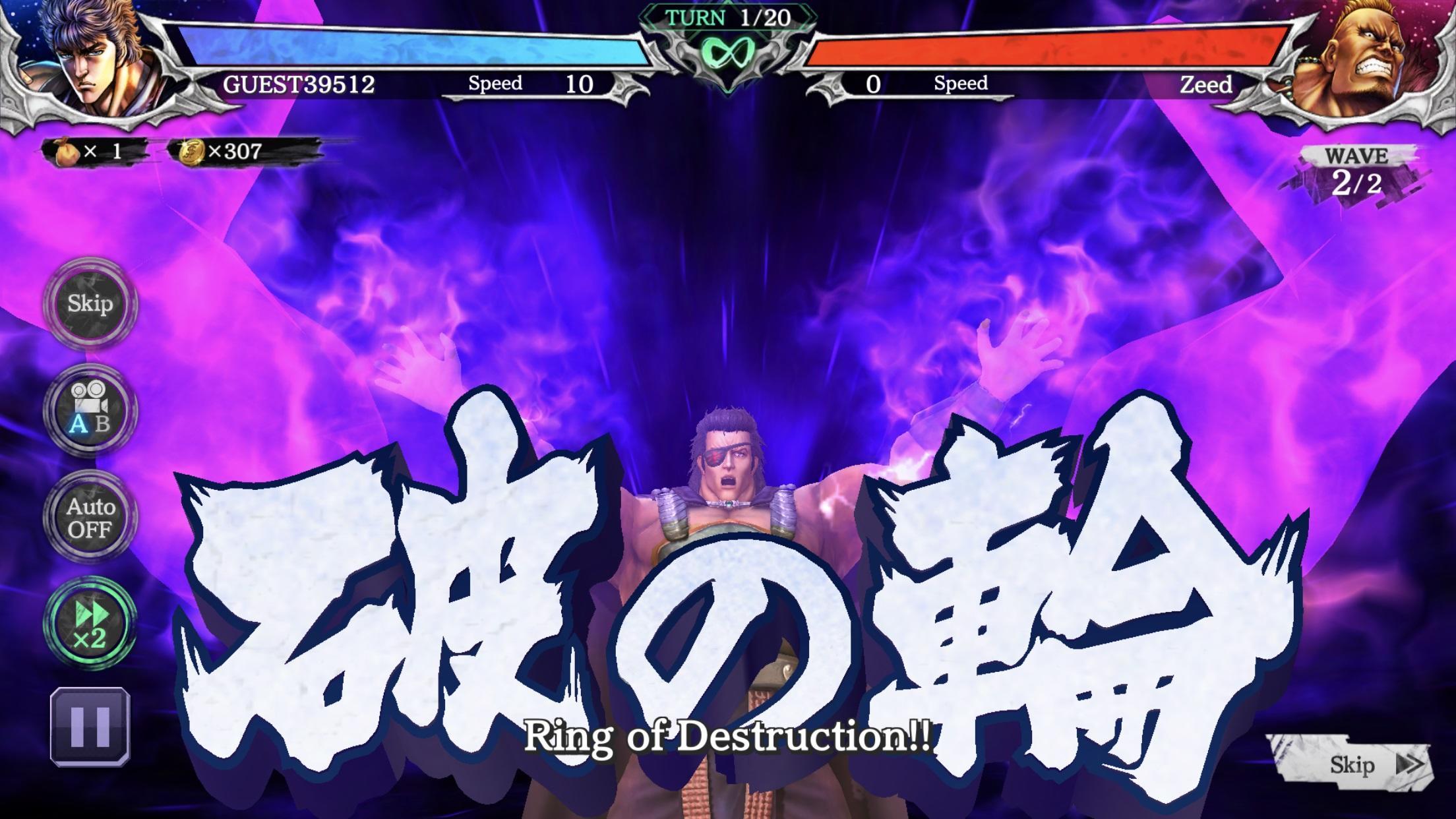 ■ Schedule
June 25, 2020 (Thu) at 20:00 UTC - June 29, 2020 (Mon) at 19:59 UTC.
■ Event Details
The Event Gacha that is currently underway features UR Solia.
Each time you pull from this Gacha you will receive 6 Items. You can pull for free once per day.
Furthermore, there is a certain chance to pull a bonus slot. Get certain Fighters, such as UR Solia, from the bonus slot.
On top of this, depending on the number of pulls you make in the Event Gacha, get glorious Rewards such as UR Solia and (All) Fighter Shards from the Event Gacha Bonus that is underway at the same time.
■ Solia 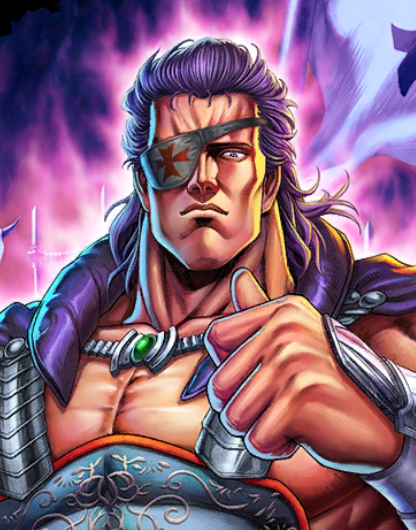 The Gento Koken user who pledged his life to Falco as a General of the Imperial Capital.
Known as Solia the Purple Light.
He is guided by Falco's golden light and, although he has no ill will, it is the fate of the Gento Koken to safeguard the Celestial Emperor. In order to destroy Hokuto Shinken he stands before Kenshiro.
Solia is effective against Fighters with high HP and Defense!
Solia's Special Technique deals damage in a straight line and increases his own Damage Reduction.
It also increases his own Special Tech. Activation Rate for 2 turns,
inflicts Bleed on enemies hit and reduces their Recovery for 2 turns.
His Secret Technique damages enemies in a straight line, also inflicting Bleed on enemies hit,
while dealing additional damage to the target based on their Max HP!
This makes it effective against Fighters with high HP and Defense!
Warnings
*You can check the drop rates and contents of the Gacha in Drop Rates on the Gacha screen.
*You can check the Bonus Slot pull rate on the Bonus tab in Drop Rates on the Gacha screen.
*If the Event Gacha is not displayed at the scheduled time, please restart the app.
*The contents of the Event Gacha are subject to change without notice.
Thank you for playing FIST OF THE NORTH STAR: LEGENDS ReVIVE.
To News List