We hope you are enjoying playing FIST OF THE NORTH STAR: LEGENDS ReVIVE.
The Viceroy of the Imperial Capital's Army, UR Jakoh joins the battle!
Event Gacha New UR Fighter Introduction: Jakoh underway! 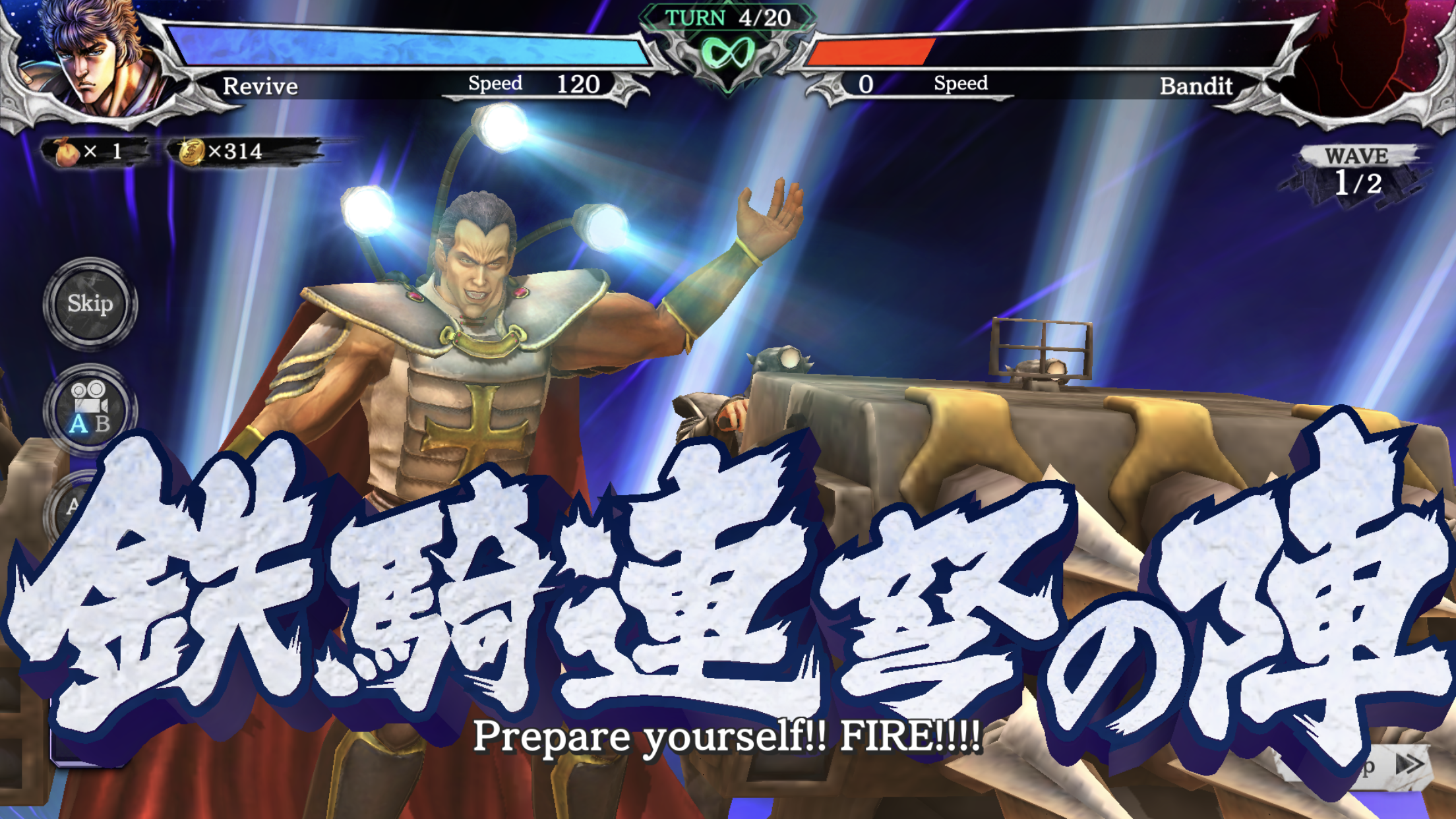 ■ Schedule
May 17, 2020 (Sun) at 20:00 UTC - May 22, 2020 (Fri) at 19:59 UTC.
■ Details
In the Event Gacha New UR Fighter Introduction: Jakoh, UR Jakoh has a chance to be pulled.
During this Gacha, equipment upgrade items such as Upgrade Crystals and Atrocity Badges are included in the lineup. Each time you pull from this Gacha you will receive 6 Items.
Furthermore, there is a certain chance to pull a bonus slot. Get certain Fighters, such as UR Jakoh, from the bonus slot.
On top of this, depending on the number of pulls you make in the Event Gacha, get glorious Rewards such as UR Jakoh and (All) Fighter Shards from the Event Gacha Bonus that is underway at the same time.
Don't miss the chance to get UR Jakoh from the Event Gacha and Event Gacha Bonus.
■ Jakoh 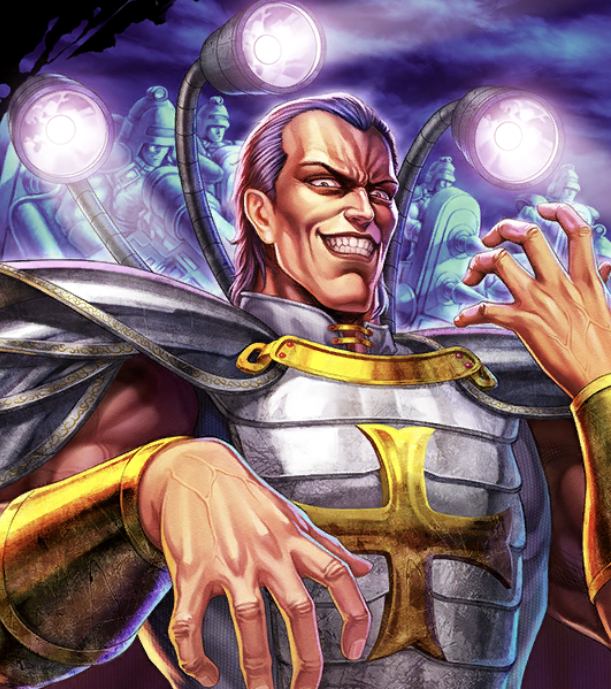 The Viceroy of the Imperial Capital's Army. The man who has taken the Imperial Capital for himself by imprisoning the Emperor Lui.
He is extremely afraid of the shadow of Hokuto from the terror Raoh had instilled.
He ordered Falco to destroy Hokuto in order to dispel that fear.
UR Jakoh is a unique Fighter with various buffs and debuffs depending on his Level of Flare!
His Critical Evasion Rate and Damage Reduction increase with each Level of Flare gained, up to a max of 5 Levels!
Jakoh's Level of Flare decreases by 1 Level if he receives damage from an enemy Fighter.
His Special Technique attacks a single target. Decreases the Chi increase of the target while dealing additional damage based on target's Max HP for each current Level of Flare!
His Secret Technique damages the enemy with the highest attack power while also inflicting some damage to enemies on all four sides of it.
Additionally, it reduces the target's Attack Power and Defense Power depending on his level of Flare and has a chance to inflict Silence!
With a Special Technique that prevents the enemy from activating their Secret Technique, and a Secret Technique that weakens the enemy with the highest attack power, Jakoh is adept at running interference during battle!
Warnings
*You can check the drop rates and contents of the Gacha in Drop Rates on the Gacha screen.
*You can check the Bonus Slot pull rate on the Bonus tab in Drop Rates on the Gacha screen.
*If the Event Gacha is not displayed at the scheduled time, please restart the app.
*The contents of the Event Gacha are subject to change without notice.
Thank you for playing FIST OF THE NORTH STAR: LEGENDS ReVIVE.
To News List