We hope you are enjoying playing FIST OF THE NORTH STAR: LEGENDS ReVIVE.
UR White Water Bird Rei's Conquest!
Ranked Gacha is underway! 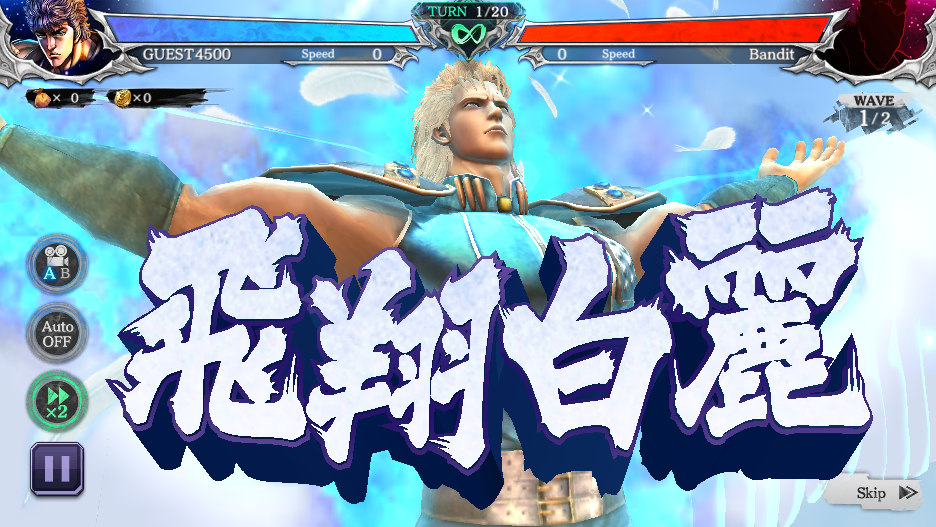 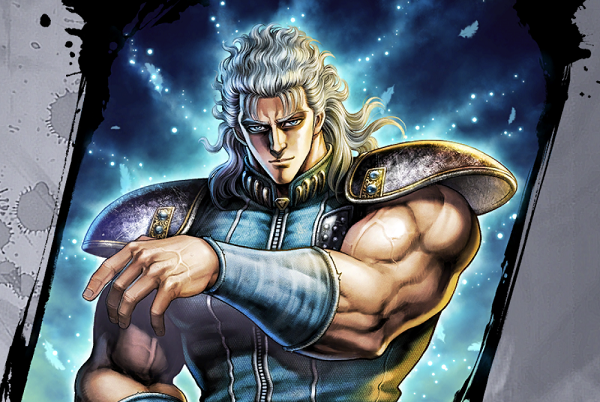 Due to the Shinketsushu Hidden Channeling Point, Rei only had three days left to live.
His hair turning white was the price he paid for using the Shinreidai Hidden Channeling Point to prolong his life for his final battle with Juda.
He showed that the technique of a man who burns away his life for the woman he loves is even sharper and more beautiful than it was before.
Warning
*You can check the drop rates and contents of the Gacha in Drop Rates on the Gacha screen.
*If the Ranked Gacha is not displayed at the scheduled start time, please restart the app.
*The contents of the Ranked Gacha are subject to change without notice.
*Unclaimed Point Rewards will be sent to your Inbox if they are not claimed by the end of the Event.
*Ranking is accumulated at end of the Event. Ranking Rewards will be sent to your Inbox.
Thank you for playing FIST OF THE NORTH STAR: LEGENDS ReVIVE.
To News List